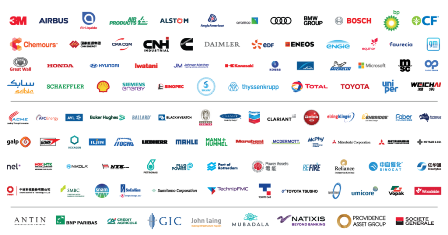 After a year of unprecedented momentum for hydrogen, the Hydrogen Council, a global coalition of CEOs committed to accelerating the energy transition with hydrogen, has today welcomed seventeen new members. Launched by thirteen founding members in 2017, the Council now counts 109 companies from 20+ countries around the world, bringing together an even wider range of sectors along the entire hydrogen value chain.

The announcement comes as the Hydrogen Council and the hydrogen industry worldwide are ramping up efforts for the next stage in the development of the global hydrogen economy.