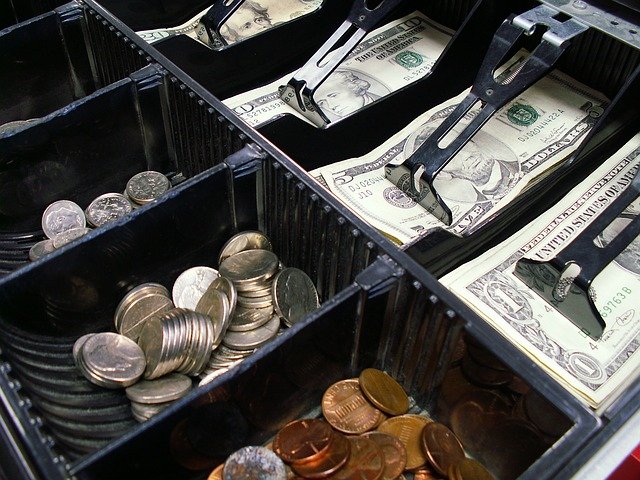 INEOS Energy has today announced an agreement to sell its Oil and Gas business in Norway to PGNiG Upstream Norway AS for a consideration of $615 million. The deal includes all INEOS Oil & Gas interests in production, licenses, fields, facilities and pipelines, on the Norwegian continental shelf.

The deal announced today continues to rebalance our portfolio in terms of oil and gas and moves INEOS Energy towards a more operated position.

All 52 employees of INEOS E&P Norge AS will transfer to PGNiG Upstream Norway AS following completion of the deal.

Natural gas is the answer to energy crunch, transition