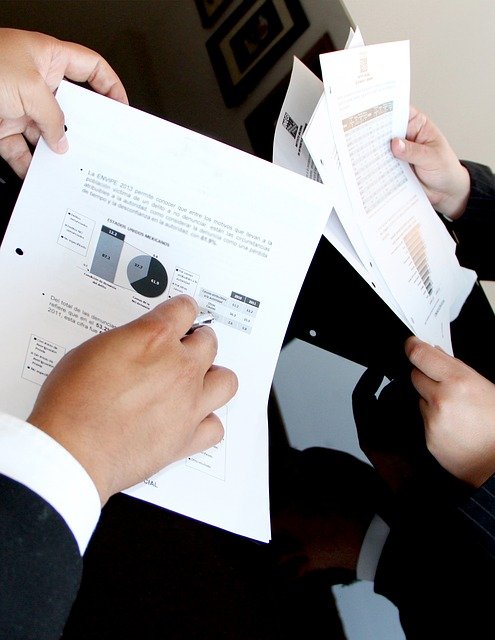 Neptune Energy today announced its financial results for the first half of 2022.

Good operational performance, with higher H1 2022 production
•    Continued focus on health and safety improvements through hazard awareness across our operations. Group carbon intensity in H1 2022 lower at 6.1 kg CO2/boe.
•    H1 2022 production of 132.3 kboepd, substantially higher than H1 2021, due to project start-ups and good operational performance. Q2 2022 production ahead of quarterly guidance.
•    Safe re-start of Snøhvit (Norway) in early June, increasing net production by around 16 kboepd. Restart plans are being finalised to enable exports to recommence from Touat (Algeria) shortly.

“Neptune continues to deliver its strategy of increasing production of lower carbon energy, while progressing plans to go beyond net zero through electrification and carbon capture and storage.”

“Near-term production growth will be supported by the successful restart of Snøhvit, with a further 47 kboepd of new production to be added by 2023 through our new projects. We continue to mature new opportunities across our global portfolio, providing further growth potential.”

Notes to editors
a)    Production figures are for wholly owned affiliates and equity-accounted affiliates.
b)    Effective Q3 2021, the Group reports average daily production as the volume of available for sale production produced in the period divided by the number of days in the period. Previously, on initial production of a field, or where a field was acquired during the period, the average production rate for the period was adjusted to reflect the rate that would have been achieved had the field been producing for the entire measurement period. Certain previously reported average daily production rates have been restated to reflect the Group’s revised basis of reporting.
c)    Including business interruption insurance income, converted to a net entitled production equivalent.
d)    See page 15 for the opex per barrel analysis.
e)    EBITDAX comprises net income for the period before income tax expense, financial expenses, financial income, impairment losses, other operating gains and losses, exploration expense and depreciation and amortisation.
f)    Underlying operating profit is calculated as operating profit before the impact of impairment losses, restructuring costs and pension settlements or curtailments. A full calculation is shown below.
g)    Excludes capital expenditure on acquisitions and includes capital expenditure of $7.5 million for the period (2021: $15.9 million) in respect of the Touat project, held by a joint venture company which Neptune accounts for under the equity method.
h)    Free cash flow is calculated as net cash flow from operating activities less net capital investments during the period including repayments under leases. A full calculation is shown below.
i)    Net debt excludes Subordinated Neptune Energy Group Limited Loan as defined by the RBL and Shareholder agreements.
j)    EBITDAX is based on a 12-month rolling average value of $3,155.2 million (2021: $1,049.6 million), as defined by RBL and Shareholder agreements and as described in note d) above.