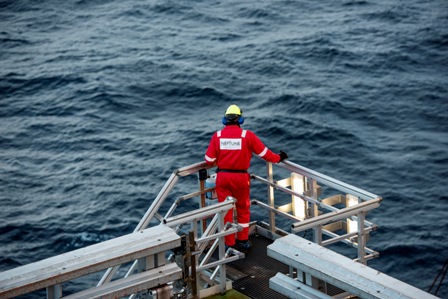 It is the ninth production well on the Rӧmerberg field and is expected to come onstream in Q4 this year. Average production from the field is approximately 2,000 boepd.

Neptune Energy’s Managing Director in Germany, Andreas Scheck, said: “Securing energy supplies is a top priority across Europe and particularly here in Germany. By unlocking additional supplies of much-needed domestic energy, Neptune is supporting the needs of industry and consumers in Germany.”

An application to increase production from the field, currently limited to 500 tons of crude oil per day, is in the final stages. Once approved, Neptune intends to progress plans to drill additional production wells to develop the reservoir further.

The new production well is being drilled with a rig operated by Drilltec, with final vertical depth of around 2,180 metres expected to be reached in October this year.

The Rӧmerberg oil field was discovered in 2003 and began producing in 2007.