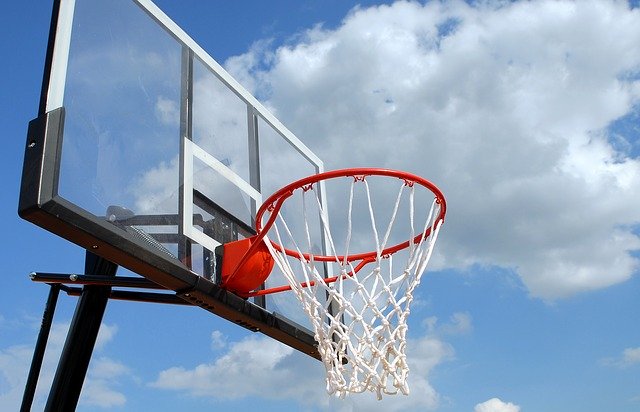 “The world hits new record average temperatures year on year, and catastrophic weather has been on the increase. More and more people as well as companies have already realized the seriousness of this issue. We hope that this collaboration with Lauri will help spread the message to new audiences. As a company focusing on renewable and circular solutions, fighting climate change is at the core of our business,” says Neste’s Marketing Director Sirpa Tuomi.

“As a young dad, the future of our planet is especially important to me. We should stop and think about the planet we are leaving for future generations. To me, this is an important message and I am happy I can bring it across America,” says Markkanen.

Markkanen has created namesake dunks for different types of weather, such as blizzards, hurricanes and flash floods. The five dunks will be premiered ahead of selected away games during the spring.

“The dunks will help spread awareness of the direct link between global warming and the increase in extreme weather. The clock is ticking, and we must act now if we are to tackle climate change. We need to develop innovative and renewable solutions but also help those in need. For every point scored by Markkanen in these five games, Neste will donate USD 1,000 to a disaster relief fund in the US to aid victims of natural disasters,”

The first dunk will be premiered on Markkanen’s social media channels on 16 January 2020. The Blizzard dunk calls attention to the increased occurrence of blizzards in the Philadelphia area, attributed to climate change: five of the top ten largest snowstorms ever recorded in the city have occurred since 1996.

Throughout the NBA season, the climate dunks will be launched online at neste.com/climatedunks.