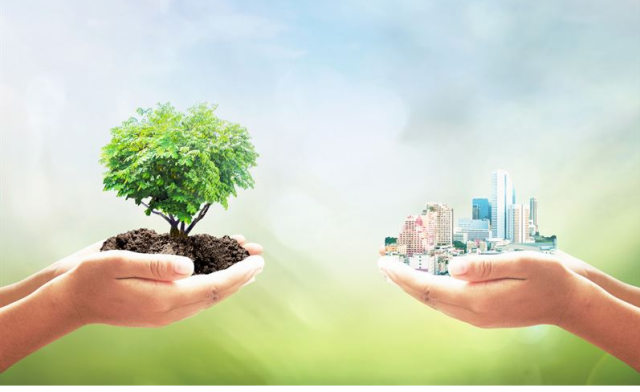 A decade after refocusing its strategy on renewable fuels and plastics, Neste’s Q1 2021 results show that the company is on track in creating the change needed to build a more sustainable future.

Over the last decade, Neste has become a major player in renewables. Its transformation from a regional oil refinery to becoming a global leader in renewable and circular solutions speaks loudly about limitless curiosity, courage, hard work and perseverance. This inspiring journey has for example put Neste on the list of the 20 most transformative companies of the last decade globally and made it a winner of Fast Company’s 2021 World Changing Ideas Awards. Now is the right time to also update the Neste brand and to make a bold promise to continue on this transformational path, to the benefit of future generations: Change runs on renewables.

The latest report by Brand Finance shows that the world’s top 50 most valuable oil and gas brands have, on average, lost 16% of their brand value.

At the same time, Neste’s brand is growing in value. According to Brand Finance, in 2020 Neste was the third most valuable Finnish brand and the second fastest growing brand in Finland with a growth of 26% year-on-year. Neste was the highest placed new entrant to the ranking, and the company’s transformed strategy and updated brand have catapulted it to growth.

Neste’s transformation became visible in its brand strategy update in 2015, when Neste Oil became Neste. Since then, the company’s market cap has grown by over 800% according to Brand Finance.