NOC announces the revenues of February 2021 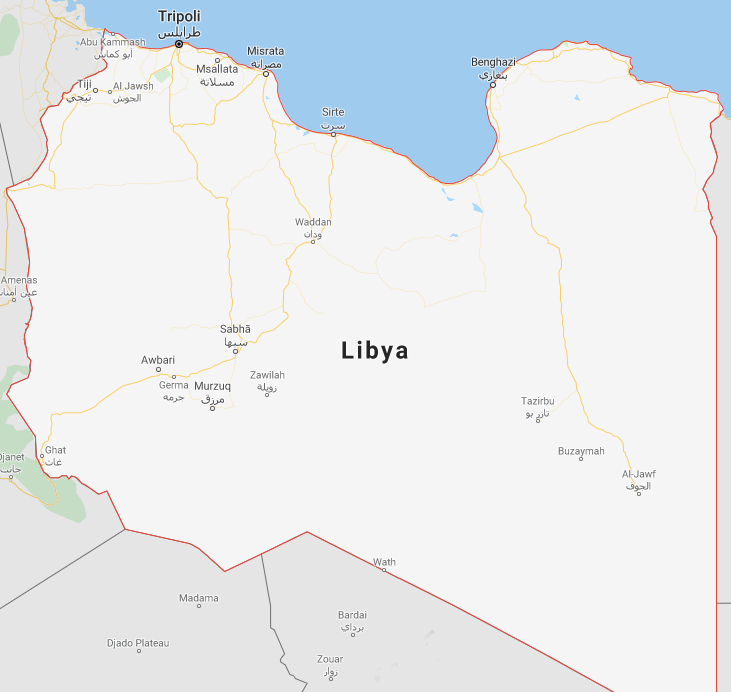 NOC announces the revenues of February 2021

The National Oil Corporation (NOC) announces that the general revenue obtained from the sales of crude oil and its derivatives in February amounted to US$ 1,235,710,353.98, which were deposited into the account of the National Oil Corporation at the Libyan Foreign Bank in Tripoli, in line with the temporary arrangements in force that ended with the formation of the government of national unity, which won the confidence recently.

In this regard, the Chairman of the Board of Directors, Engineer. Mustafa Sanalla, commented:
“It is my pleasure, on my own behalf, and on behalf of the Board of Directors of the National Oil Corporation and its subsidiaries, to congratulate the honorable Libyan people on the occasion of the national unity government gaining confidence from the Libyan Parliament, and I pray to Allah that it will be the beginning of a new phase that achieves the hopes and aspirations of the Libyan nation. I was honored today to meet Mr. Abdulhamid AlDabaiba, President of the National Unity Government at his headquarters in the capital, Tripoli, and his speech was clear and frank in his support for the National Oil Corporation and its affiliates in order to achieve its goals of increasing production and achieving greater revenues to support the national economy.

The National Oil Corporation is looking forward to working with the Ministry of Oil and Gas and expanding the capabilities of the Libyan oil resources. He added, “The sovereign role represented in chairing the Minister of Oil and Gas, Engineer Mohamed Emhemmed Aoun, the delegation of the State of Libya to OPEC in ministerial meetings and in other international forums is an important and vital matter. The state of Libya must be among the leading countries in the oil industry.”

The Prime Minister gave instructions to begin building a stock of liquid fuel in power plants, drinking water desalination plants and fuel distribution stations in all NOC warehouses in various regions of the country, in preparation to meet the increasing consumption during the blessed month of Ramadan and to mitigate the suffering of all citizens in all parts of the country. The National Oil Corporation seizes this opportunity to announce that “the cumulative total of oil revenues withheld since the lifting of the status of force majeure until the date of March 10, 2021, amounted to US$ 7,767,439,801.73 including the rights of partners and the rights of NOC but do not include royalties and taxes.”

The National Oil Corporation announces that it will continue to announce every dirham of financial proceeds, in line with the principle of disclosure and transparency that it has pursued since January 2018 to the present day.