Nominations to Neste’s Board appointed 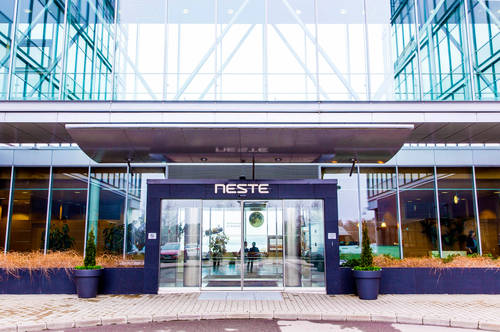 Nominations to Neste’s Board appointed

The following members have been appointed to Neste’s Shareholders’ Nomination Board:

The Chair, Director General Kimmo Viertola of the Ownership Steering Department in the Prime Minister’s Office of Finland; Deputy CEO, Investments Reima Rytsölä of Varma Mutual Pension Insurance Company; Director General Outi Antila of The Social Insurance Institution of Finland and Matti Kähkönen, the Chair of Neste’s Board of Directors.

In line with a decision taken by the Annual General Meeting (AGM) held on 4 April 2013, the Shareholders’ Nomination Board consists of four members, three of which shall be appointed by the company’s three largest shareholders as of the first weekday in September, who shall appoint one member each, with the Chair of Neste’s Board of Directors serving as the fourth member.