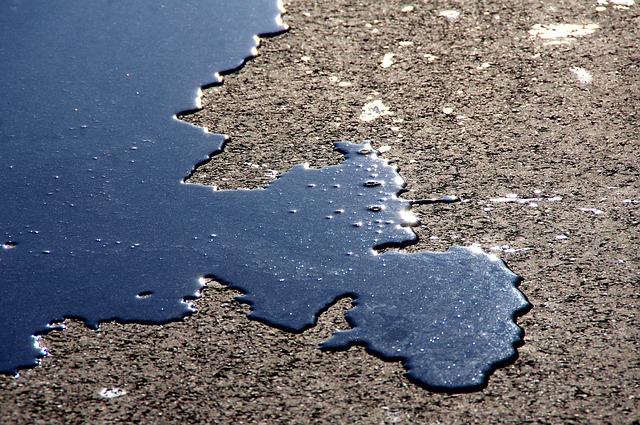 Increasingly severe sanctions imposed by the U.S. and its allies on Russia in the wake of its invasion of Ukraine are isolating the country — one of the world’s largest oil exporters — from global markets and pushing WTI to prices not seen since 2008. While sanctions have not directly targeted Russian energy exports, that sector is still being stretched to its limit and further tightening the global supply picture. If proposed bans on oil imports from Russia in the U.S. and Europe come to fruition, $150/bbl is not out of the question.

“Sanctions so far have not directly targeted Russia’s energy exports, but they have still been impacted. The country exports around 7 MMbbl/d of oil and oil products, making it one of the largest exporters in the world. Last week, major oil and gas companies — including four supermajors — announced plans to exit their Russian businesses. Traders also reportedly had difficulty in finding buyers for Russia’s benchmark Urals crude despite significant discounts,” said Matthew Keillor of Enverus.