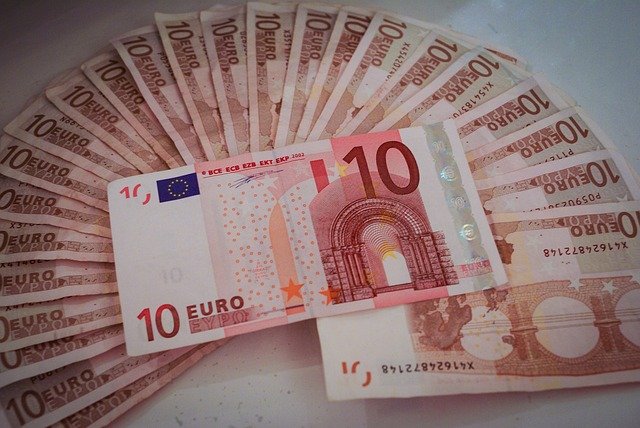 In March, Pandion Energy announced the results from exploration drilling in PL 820 S. Wells 25/8-19 S and 25/8-19 A proved hydrocarbons at five different intervals with the Iving discovery in the Skagerrak Formation being the most prominent with recoverable resources estimated to between 12 and 71 million barrels of oil equivalent. The operator, MOL Norge AS (40 percent), is together with partners Lundin Energy Norway AS (40 percent),

The license is located in blocks 25/7 & 8, north-northwest of the Balder and Ringhorne fields.

PL 617 contains the Eidsvoll prospect and is located in block 2/9, east-northeast of the Valhall & Hod fields where Pandion Energy holds a 10 percent interest. The operator, MOL Norge AS (40 percent), is together with partners OMV (Norge) AS (30 percent) and Wintershall DEA (30 percent before sale) planning to drill the Eidsvoll exploration well in 2021.

The transaction is subject to customary conditions for completion, including approval by the Norwegian Ministry of Petroleum and Energy.

Effective date for the transaction is 1 January 2021.

Press release by: Pandion Energy AS