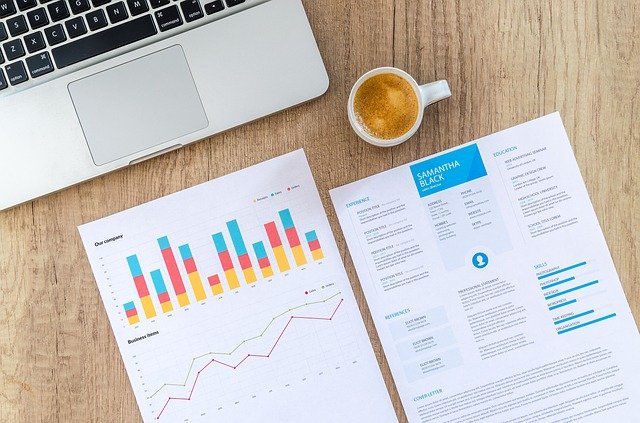 Contemplated capital raise of USD 50 – 60 million including a transaction that will further increase indirect interest in PNGF Sud by a further 4.9%. The current largest shareholders are subscribing for up to USD ~40 million in a combination of cash and in-kind contribution.

PNGF Sud performed well with a 4% growth in the oil production compared to 2019 producing an average of 2,329 bopd net to PetroNor.
EBITDA of USD 11.5m for fourth quarter ended 31 December 2020.

Re-established a highly attractive exploration portfolio in the West African margin through the acquisition of the Esperança and Sinapa licenses in Guinea Bissau at highly attractive terms from Svenska Petroleum Exploration, the transaction is subject to Government approval.

In January 2021, at a cost of USD 4 million the Company increased its net indirect interest in its core asset PNGF Sud by 1.4%, through the award of 9,900 additional shares in Hemla E&P Congo S.A. by the court in Congo.

Extension of the long stop date for the Aje transaction from 31 December 2020 to 30 June 2021, allowing extra time for completion of the regulatory approval process in Nigeria which is well underway, but delayed by the pandemic.

“We are pleased that our cornerstone asset in Congo, representing the growth platform for the company, delivered another solid performance in Q4, generating reliable and economically robust cash flow. For this reason, post period the Company seized the opportunity to increase our interest in PNGF Sud, a deal that will deliver a step-change in production, reserves and cash flow once completed. Plus, despite the challenging year for the sector and the world as a whole, we are encouraged to still report EBITDA of USD 34.4 million for the year.”