RWE and H2U to develop hydrogen trading between Australia and Germany 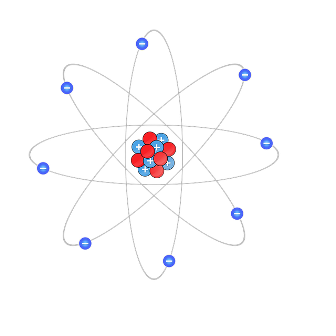 RWE and H2U to develop hydrogen trading between Australia and Germany

RWE Supply & Trading and Australian hydrogen project developer The Hydrogen Utility Pty Ltd (H2U) have joined forces to develop hydrogen trading between Australia and Germany and therefore signed a Memorandum of Understanding. Together, they aim to bring green hydrogen produced in Australia to Europe. This is in line with the objective of HySupply,

A 24-month German-Australian feasibility study which started December 2020 by the German Academy of Science and Engineering and the Federation of German Industries. RWE Supply & Trading and H2U are contributing to this with their expertise. Furthermore, the planned LNG Terminal in Brunsbüttel, where RWE intends to book capacity, can be an ideal location for the future import of hydrogen into Germany.

H2U develops several hydrogen projects in Australia and New Zealand such as the Eyre Peninsula Gateway Project. At the planned location in South Australia, they want to build a 75-megawatt electrolysis plant, which can supply hydrogen for about 40,000 tonnes of ammonia annually. In a second phase of expansion throughout the 2020’s H2U wants to extend the capacity to 1.5 gigawatts of electrolysis.