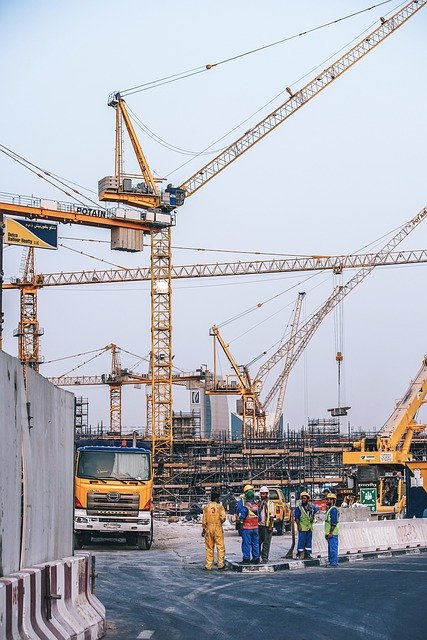 Equinor has received the report of the Petroleum Safety Authority Norway (PSA) after its inspection of the major accident and electrical system at Hammerfest LNG in the period 21 to 24 September 2020. Equinor has started improving the conditions that led to the order, deviations and improvement areas indicated in the PSA report.

In a press release published on 2 October Equinor informed about the PSA’s verbal summary of the inspection and that the company had immediately started improving the conditions pointed out by the PSA. The PSA’s report in writing confirmed the findings communicated in the verbal summary and concludes that a systematic approach to the application and execution of deviation handling is missing. The report further indicates a lack of correction and follow-up of conditions pointed to by the PSA during former inspections.

The PSA report states that the inspection has proven serious breaches to the regulations on deviation handling and orders Equinor to review the company’s system for recording and follow-up of identified deviations, secure handling of identified deviations and implement measures that are required to secure compliance with the company’s systems for recording and follow-up of deviations.