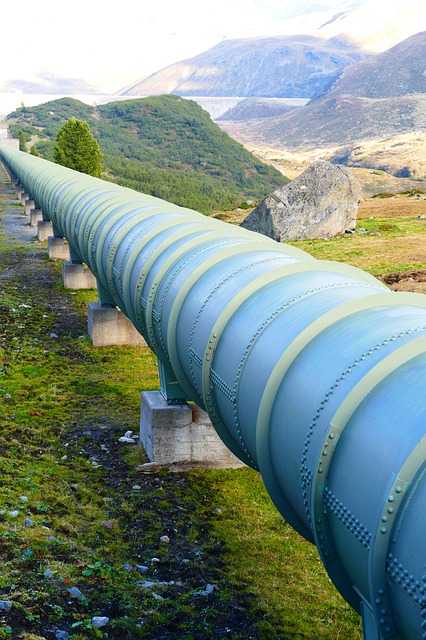 The Shah Deniz consortium today announced commencement of commercial gas deliveries to Europe from the Shah Deniz gas field in the Caspian Sea offshore Azerbaijan via the newly-completed Southern Gas Corridor (SGC) pipeline system. The start of gas deliveries through the final section of the SGC – the Trans Adriatic Pipeline (TAP) – marks the full integration of the entire SGC gas value chain, stretching 3,500 kilometres from Azerbaijan to Europe.

Deliveries through this final stage of the system follow safe and reliable gas deliveries to regional markets from the Shah Deniz field via the first two sections of SGC – the South Caucasus Pipeline expansion (SCPx) and Trans-Anatolian Pipeline (TANAP) – that started mid-2018.

The Shah Deniz field is the starting point of SGC, which has been built to deliver Caspian energy resources directly to European markets for the first time. The field is expected to supply 16 billion cubic meters of gas to markets in the region and Europe via SGC.