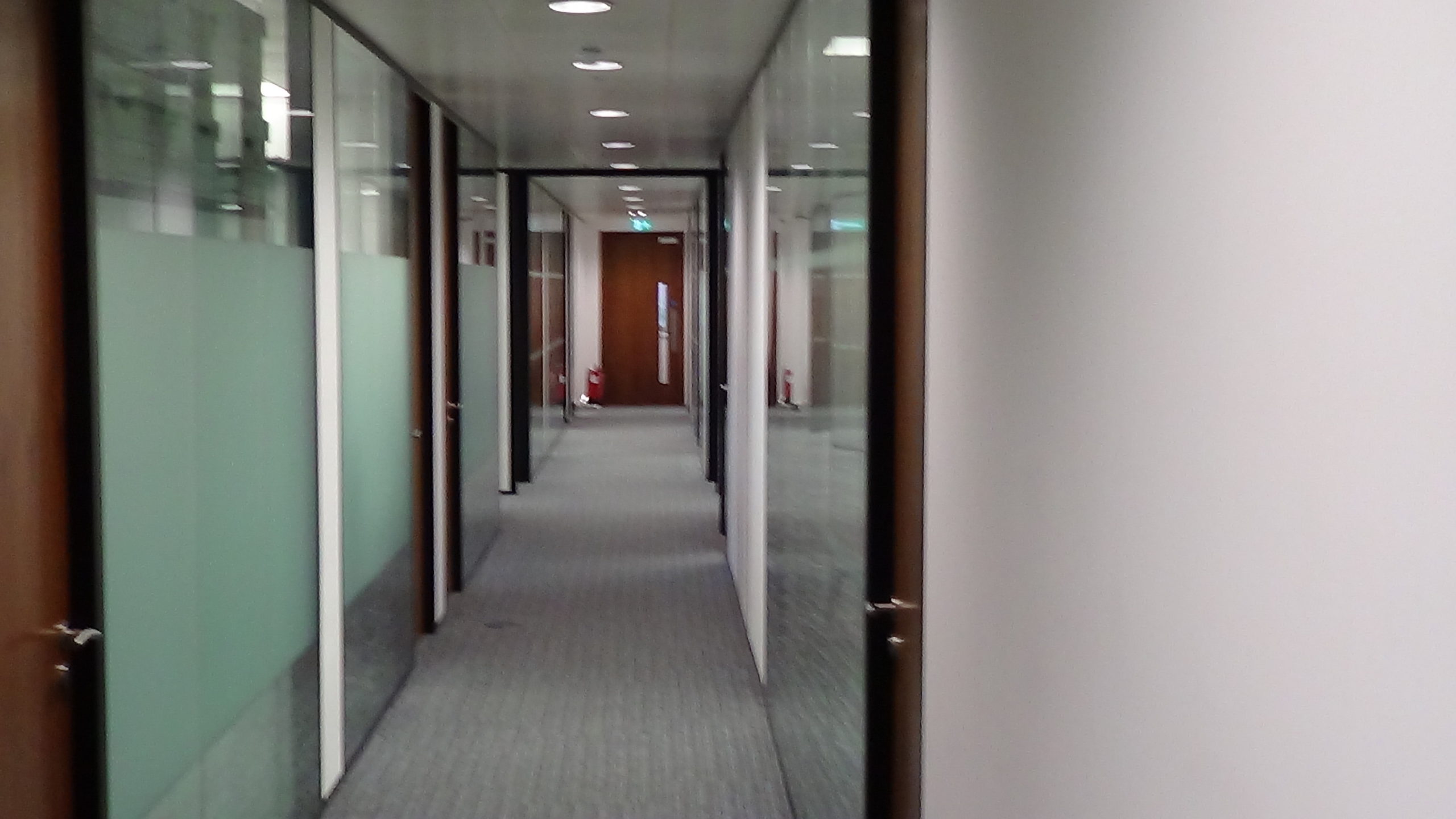 Seafox, a 29.99% shareholder in GMS, notes the 7th July 2020 statement by GMS. Seafox requisitioned this general meeting in order to consider two resolutions to appoint Hassan Heikal and Hesham Halbouny (the “Seafox Nominees”) to the GMS board of directors (the “Board”). The Board is recommending to shareholders to vote against the two resolutions.

This is after shareholders representing c.59% of GMS shares voted at the Annual General Meeting on 30 June voted:

(1) Seafox is an active competitor of the Company and not an independent or collaborative third party
Seafox is an investment vehicle that invests in offshore service support, mainly focused on accommodation, catering and housekeeping services for hook-up and maintenance activities.

We believe that it is the industry expertise of each of the Seafox Nominees that makes them perfectly placed to advise GMS as to how they can complete a successful turnaround of GMS’s performance and deliver value for shareholders.

As is market practice, where a strategic investor has representative(s) on the board of a UK publicly listed company, the Seafox Nominees would expect to work with the board to agree protocols to ensure that competitively sensitive material is not shared with the Seafox Nominees and that they would recuse themselves from such matters.

(2) Seafox has recently attempted to acquire GMS well below its true value, indicating that the Seafox Nominees cannot be relied upon to promote the interests of all Shareholders

Our announcements of 30 April 2020 and 5 May 2020 in relation to a possible offer for GMS reflect our belief that Seafox has the industry expertise to improve GMS’s operational performance and drive value creation. We note that the price of 10 pence per share stated in our announcement of 5 May 2020, represented a premium of approximately 257% to the closing price of a GMS share
on 24 April 2020 (being the last day prior to Seafox’s approach to GMS).

Since the end of the offer period, Seafox has acquired a further c.32 million shares in GMS,representing c.9% of Seafox’s issued share capital. This makes Seafox the single largest shareholder in GMS and the largest investor in additional shares (+16% increase) in the last 12 months.

These further share acquisitions demonstrate that we are a committed shareholder in GMS and are fully invested in GMS’s future success.

Of course, we want to maximise the value of our investment and we genuinely believe that we have a lot to offer to the Board.

At the Company’s 2020 AGM, GMS’s shareholders voted to reject the re-appointment of three of GMS’s directors. Following this vote, two of GMS’ non-executive directors (“NEDs”) who had been voted off the Board by GMS’s shareholders were, within two hours, re-appointed in a flagrant disregard for good governance and to our knowledge unprecedented for a UK listed plc.

Seafox regards such behaviour as totally inconsistent with proper corporate governance and completely at odds with the will of its shareholders. GMS has in part justified these re-appointments by stating that the reduced Board would not have been compliant with its legal requirements in respect of its Audit Committee. Given that GMS has admitted that it was non-compliant with the UK Corporate Governance Code (the “Governance Code”) in respect of its Audit and Risk Committee for more than four months in 2019 and that this non-compliance was justified due to a transition period following changes to the Board we find this reasoning to be highly unsatisfactory and justifies why GMS shareholders appear to have lost faith in the current Board.

A Chairman that was appointed with the intention of serving as the Non-Executive Chairman has now ended up as Executive Chairman. He was selected by a board of directors the majority of whom then left the Board within the following six months. Each of the three new directors appointed by the Board following its 2019 AGM were then voted down by GMS shareholders at the first time of asking at GMS’s 2020 AGM, only for two of these directors to be reappointed by the Board later that same day. We feel this behaviour is symptomatic of a Board that is in urgent need of support by further NEDs with industry knowledge.

(5) The Board believes that the appointment of the Seafox Nominees at the behest of Seafox would fundamentally undermine the governance of the Company GMS’s Board is in urgent need of further director appointments to provide the experience and know
how required in order to address its recent poor performance and further deterioration of its financial position.

GMS’s continued renegotiations with its lending banks are evidence of why further experience is required on the Board. On 10 June the Board announced that it had signed a Bank Deal that included a condition requiring a $75m equity raise by the end of this year in order to avoid the incurrence of PIK interest and issue of warrants to the Bank syndicate of up to 20% of GMS shares,if fully vested, without first getting a mandate or approval from shareholders at the AGM for such an equity raise and these punitive warrant conditions. It requires GMS to raise $75m in fresh capital – a 1.4x multiple of its current market capitalisation – in order to avoid potentially onerous PIK interest accruing and the issue of warrants whose terms have not been fully revealed. This high risk strategy, given current market conditions, was pushed through by the Board, without any

shareholder approval and without first putting it forward to a General Meeting that was held 20 days later.