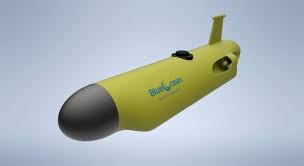 The underwater vehicle, or testbed ocean bottom seismic robotic vehicle (tOBSrV), successfully traversed a series of waypoints, while providing status updates to a master vessel. It logged flight and engineering data which is being utilised for further systems development and optimisation.

The successful completion of the trials validates the electronics and software system which has been developed by BOSS and highlights its efficacy, underwater. The data collected will be critical in aiding and accelerating the design and development of the final product ahead of commercialisation. It marks a significant step towards achieving the BOSS vision for autonomous OBS data acquisition. The next steps are constructing and testing 10+ alpha prototypes, culminating in a seismic sea trial late Q3 2020 in the North Sea.