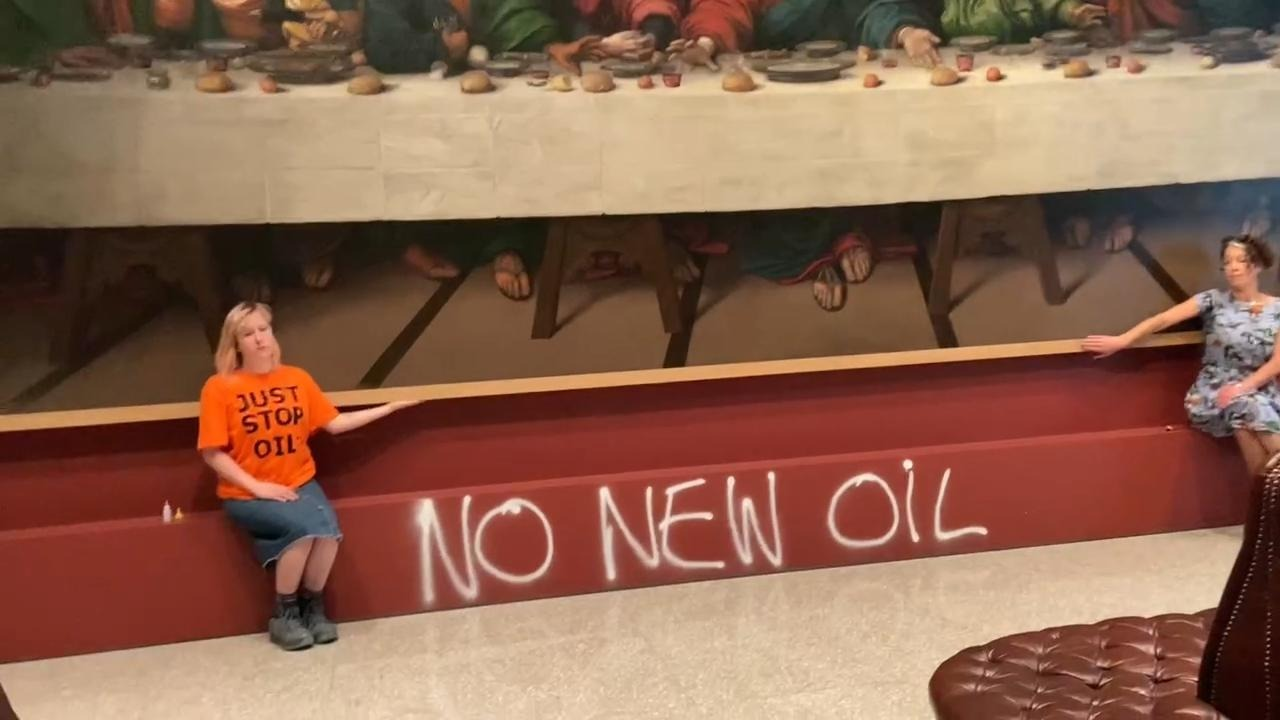 A mass civil resistance march involving thousands of people brought central London to a standstill by blocking roads and bridges today. The ‘We All Want to Just Stop Oil’ coalition is demanding an emergency response from the government to end the cost of living and climate crisis by stopping new oil and gas. [1][2]

Supporters of Just Stop Oil, Jeremy Corbyn’s Peace and Justice Project, Campaign for Nuclear Disarmament, Insulate Britain and others assembled at major rail stations and other locations around the capital before marching to Westminster, where they blocked Waterloo, Westminster, Lambeth and Vauxhall bridges by sitting in the road.

“From this moment, we declare Westminster a site of civil resistance. We call upon everyone to join us – to sit with us in the roads and disrupt the heart of power – and to stop this city from moving until this government takes immediate steps to meet our demands. To end the cost of living and climate crisis by stopping new oil and gas, to start a rapid transformation to a fairer society, decided by ordinary people and paid for by those who are profiting from humanity’s destruction.

“The most important thing you can do is to call everyone you know and ask them to come and join us. We need everyone to stand up and be counted, and to say not in my name will they willfully destroy everything we know and love.”