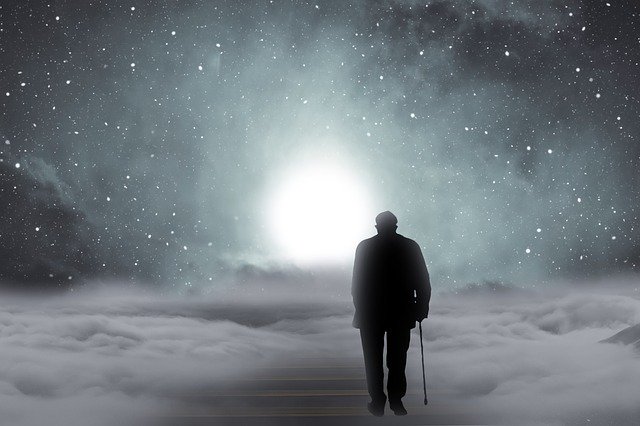 Following a detailed analysis of the climate positions of the American Petroleum Institute (API), Total announces its decision not to renew its membership for 2021.

Following the 2019 and 2020 reviews, API’s positions were assessed as “partially aligned” with those of the Group. Certain divergences, which have been discussed within the association, remain today:

Moreover, API gave its support during the recent elections to candidates who argued against the United States’ participation in the Paris Agreement.