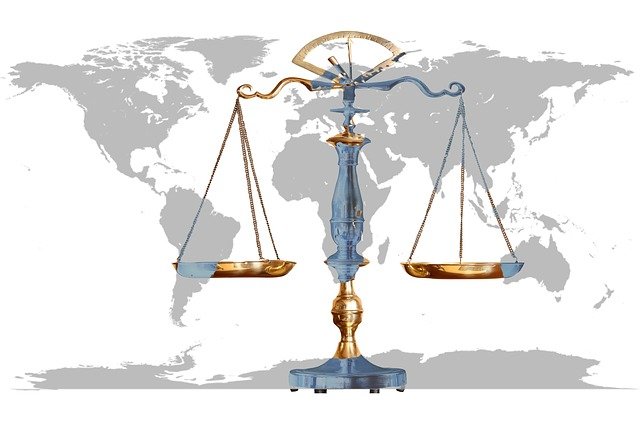 Cairn announces that the tribunal established to rule on its claim against the Government of India has found in Cairn’s favour.

Cairn’s claim was brought under the terms of the UK-India Bilateral Investment Treaty, the legal seat of the tribunal was the Netherlands and the proceedings were under the registry of the Permanent Court of Arbitration.

The tribunal ruled unanimously that India had breached its obligations to Cairn under the UK-India Bilateral Investment Treaty and has awarded to Cairn damages of US$1.2billion plus interest and costs, which now becomes payable.