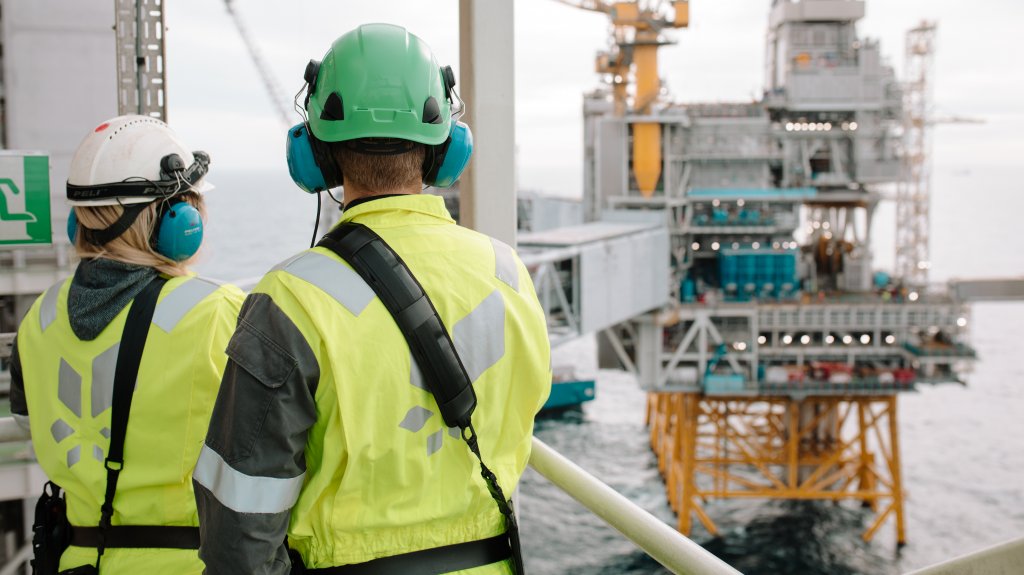 Troll West electrification plans handed over to the authorities

“Electrification is essential to successful reduction of the emissions from the NCS, and we have ambitious plans for this. The partnership’s decision to electrify Troll B and Troll C will cut emissions substantially. The Troll area will deliver enormous volumes of low-emission energy for many decades, adding great value for the companies and for Norway,” says Kjetil Hove, Equinor’s executive vice president for Development & Production Norway.

Capital expenditures total about NOK 7.9 billion. The project has been pledged a total of NOK 520 million in financial support from the Norwegian NOx fund.