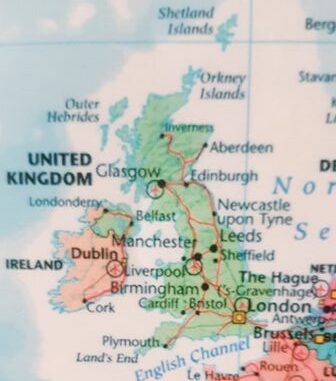 The Government also committed to giving the Committee a role in scrutinising directions and financial assistance that the Government may issue to the sector, including where there may be concerns around commercially sensitive information.

Commenting on the Government’s response, Darren Jones, Chair of the BEIS Committee, said:

“I welcome the Government’s commitment to take on board the Committee’s recommendations and the need for continued Parliamentary oversight of the use of the new powers proposed.

“This will ultimately improve the Bill and ensure ministers will be successful should they need to use these powers in future. We look forward to seeing the amended bill in due course.”

The Committee’s report was supportive of the Government’s draft Downstream Oil Resilience Bill and its intention to enable ministers to take pre-emptive action to protect fuel supplies in the event of severe market volatility. Such volatility could occur during the UK’s transition to cleaner forms of energy in order to achieve net zero. The Committee supports the Government’s use of such powers to ensure an orderly transition to net zero, but its report warned that the bill’s powers were “unusually and unacceptably broad”.

The report argued that despite the Government’s assurance that these powers would be used as a “backstop” or “last resort”, the draft bill included “no such qualification” on its face.

The Committee also said the draft Bill contained too much “vagueness” regarding how the Direction and Information powers would be used.

The Committee’s inquiry was undertaken at the BEIS Department’s request, as part of a formal process of pre-legislative scrutiny of the draft Bill.