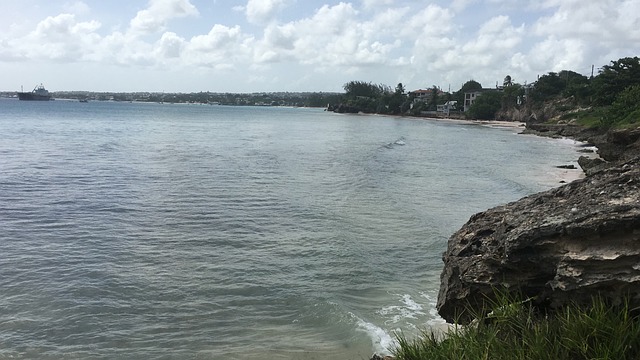 United Oil & Gas PLC (AIM: “UOG”), announced that the request for a two-year extension for the Walton Morant Licence, Jamaica, has been granted by the Jamaican Cabinet. Following completion of the approval process, the licence will run to 31 January 2024. An amendment to the Production Sharing Agreement (“PSA”) will be submitted to the Ministry of Science, Energy and Technology (“MSET”) for final signature in mid-December 2021.

There is strong evidence of a hydrocarbon system in Jamaica, including source, reservoir, and seal rocks. An independent evaluation by Gaffney Cline & Associates, as announced by the Company in December 2020, of 11 high graded leads and prospects indicated the potential for a combined estimated 2.4 billion barrels mean prospective resources. United started a formal farm-out process for the Walton Morant Licence earlier this year. The Company is seeking a strategic drilling partner(s) with a view to drilling the primary 3D seismic defined Colibri prospect, which is estimated to hold mean prospective resources of 406 million barrels.

United holds and operates a 100% equity interest in the Walton Morant Licence, Jamaica.