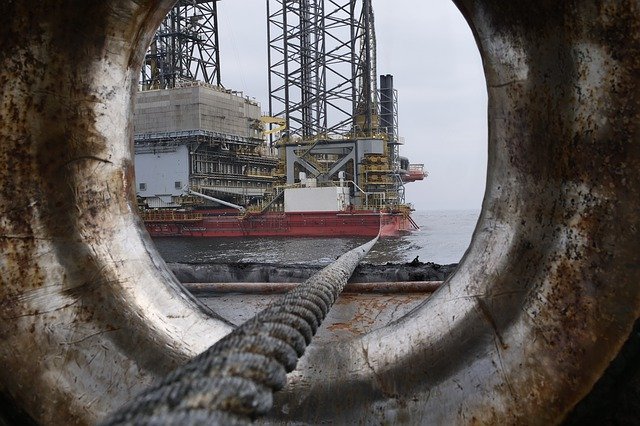 Eni through Vår Energi, jointly owned by Eni (69.85%) and by HitecVision (30.15%) announces a new oil discovery in production licence PL532 in the Barents Sea by drilling the exploration well 7220/7-4 on the Isflak exploration prospect. Vår Energi AS holds a 30% stake in the licence, while Equinor Energy (which is the Operator) holds 50% and Petoro AS 20%.

The well is located about 10 km southwest of the Skrugard discovery and 230 km northwest of Hammerfest in a water depth of 349 m and was drilled with the semisubmersible drilling rig Transocean Enabler. Exploration well 7220/7-4 was drilled to a vertical depth of 2080 m below sea level and reached TD in the Jurassic Tubåen Formation. The main bore proved an oil column of over 100 m, primarily in good quality Jurassic sequences of Stø Formation and Nordmela Formation sandstones.

Vår Energi has ownership in more than 140 licenses and oil and gas production from 35 fields. Vår Energi operates over the whole Norwegian continental shelf; the Goliat field in the Barents Sea, the Marulk field in the Norwegian Sea and the Balder and Ringhorne fields in the North Sea. The company has an organization with 900 employees with more than 50 years’ experience on the Norwegian continental shelf, built on the previous companies’ heritage offshore Norway. Vår Energi’s current production is around 300.000 boe per day.