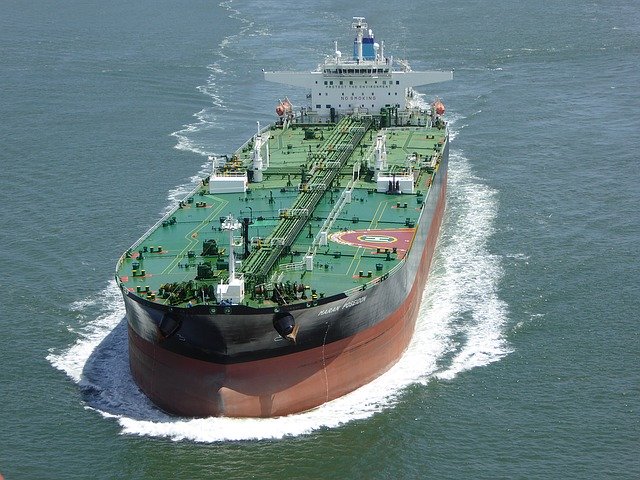 China has chartered tankers that could deliver as much as 37 million barrels of crude oil from the United States next month, Bloomberg reports, citing data from the Census Bureau.

This would be a record-high for China, despite the latest escalation between the two, and in accordance with its obligations under the trade deal closed last year.

China committed to buying some $18.5 billion in additional energy supplies from the United States this year and another $33.9 billion next year. The supplies range from crude oil and LNG to coal and oil products. However, the pandemic has shattered the demand that would have helped soak up these supplies, making it a lot harder than before for Beijing to stick to its commitment.

Even before the pandemic, there were doubts that China would be able to buy all the agreed energy supplies. The oil glut and the growing LNG glut were among the reasons as was the comparatively high price for U.S. gas. It is hardly a surprise, especially with the pandemic, that so far this year, China has been slow to buy the agreed volumes.

Interestingly, despite this lag, China’s total oil imports during the first half of the year were higher than the respective period of 2019. These averaged 10.78 million bpd, up by 10 percent on the year, despite the pandemic.

Source: By Irina Slav for Oilprice.com