Claims that CNG cars are clean have been discredited 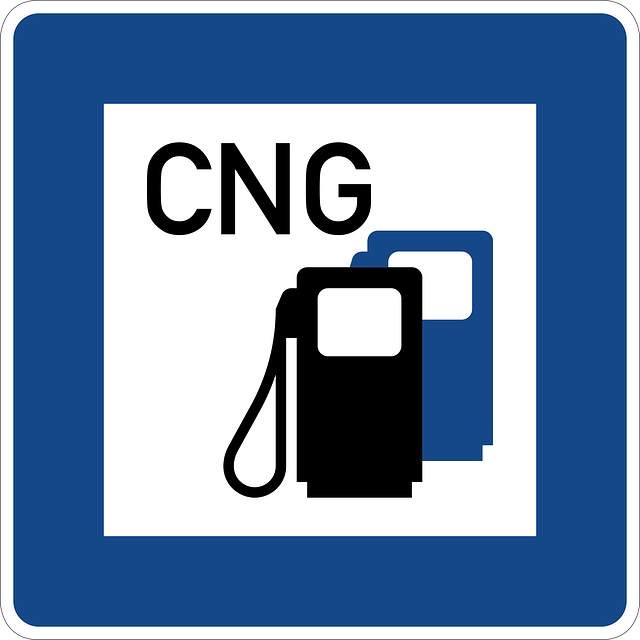 Claims that CNG cars are clean have been discredited

Are compressed natural gas vehicles a clean solution for transport?

Industry claims that gas-powered vehicles are clean and don’t pollute the air with toxic particles have been discredited by the latest scientific data. Cars, vans, buses and trucks running on compressed natural gas (CNG) release large numbers of dangerous particles associated with cancer, Alzheimer’s, and heart and respiratory diseases, according to a report by Transport and Environment (T&E), which compiles the newest research available.

CNG vehicles produce a large number of particles. Particle pollution is linked to a number of serious diseases including cancer , Alzheimer’s and cardiovascular and respiratory illnesses . CNG cars and vans, unlike their diesel and petrol counterparts, are not subject to a particle number emission limit.

This is despite Euro 6 CNG cars and vans having been shown to emit a large number of particles; for one van model tested particle number emissions were 50% higher than permitted for diesel or petrol vans . Heavy duty CNG vehicles are not subject to an on-road particle number limit until 2023 but have been shown to emit up to 3000 billion (3×10) particles per km which is far from negligible and buses also emit a large number of particles.

CNG vehicles emit especially large numbers of ultrafine particles as small as 2.5 nm. These particles could potentially be the most harmful to human health as they have been WHO. (2019) Air Pollution

Using fossil gas in transport is also as bad for the climate as using petrol or diesel, evidence shows. Yet some governments treat gas vehicles as low emissions, give them access to low-emissions zones in cities, and use tax breaks and purchase incentives to promote them.