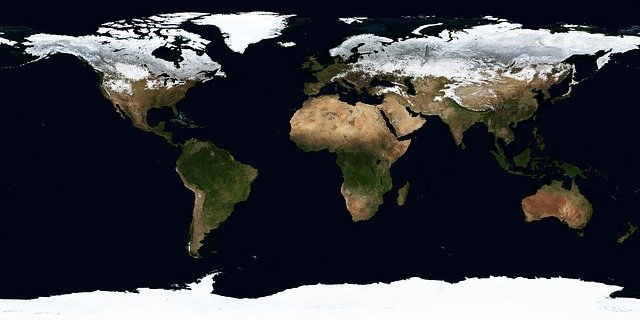 According to the report, the global climate crisis could see more than a billion people displaced from their homes by 2050.

The ETR identifies three clusters of ecological hotspots, which are particularly susceptible to collapse:

The Sahel-Horn belt of Africa, from Mauritania to Somalia;

The Southern African belt, from Angola to Madagascar;

The Middle East and Central Asian belt, from Syria to Pakistan.

Within these hotspots the most fragile countries will include Iran, Mozambique, Madagascar, Pakistan and Kenya. These countries are broadly stable now but have high exposure to ecological threats and low and deteriorating Positive Peace, which means they are at a higher risk of future collapse.

In addition, Syria, Afghanistan, Iraq, Yemen and Central African Republic, are already suffering from ongoing conflicts and are also highly exposed to ecological threats. This group of countries are already trapped in a vicious cycle where competition for scarce resources creates conflict and conflict in turn leads to further resource depletion.

Ecological disasters displace an average of 24 million people per year with an additional seven million displaced by armed conflict. If this rate continues, 1.2 billion people could be displaced globally by 2050. However, the rate is likely to increase. The majority of these people will be displaced within their country or into neighbouring regions.

Overall, the ETR shows that ecological threats and climate change pose serious challenges to global development and peacefulness. The adverse impacts will disproportionately affect the world’s poorest and most vulnerable and create spill over pressures on neighbouring countries through mass movements of people. Building resilience to ecological threats will increasingly become more important and will require substantial investment today

, Please email us your industry related news for publication info@OilAndGasPress.com