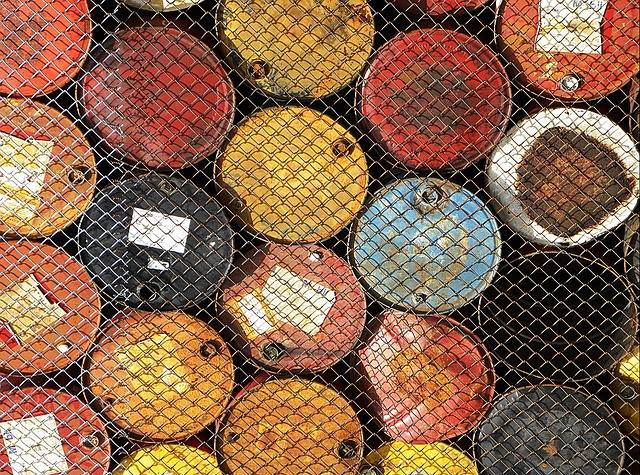 President Vladimir Putin will not travel to Glasgow for the COP26 climate summit next month and the format of Russian participation in the meeting is still under discussion, Kremlin spokesman Dmitry Peskov reportedly stated today.

Evergy issued a Request for Proposals (RFP) for wind energy to supply the needs of its customers. The RFP solicits bids for Evergy’s purchase of wind resources of up to 1,000 megawatts (MW) that will be in service by 2026. Projects that achieve commercial operation by mid-2024 and year-end 2025 will be given preference. Wind resources must be a minimum of 50 MW and interconnect to the Southwest Power Pool (SPP). Siting preference will be given to projects located in Kansas. Proposals are due by Nov. 23, 2021. Proposals selected from the RFPs are subject to appropriate regulatory approvals. Evergy has outlined its plan to expand ownership of renewable energy and to retire fossil-fueled generation as the company works toward its 2045 target for net zero carbon emissions. Read More

LG Chem has developed a plastic material that can replace the metal in solar panel frames for the first time in Korea and starts full-scale market penetration. LG Chem announced that the Company has developed ‘LUPOY EU5201’, a PC/ASA flame retardant material that maintains the material shape even during temperature changes due to its low thermal expansion levels, using their proprietary technology and manufacturing method. The ‘LUPOY EU5201’, developed by LG Chem, is a high-performance engineering plastic material that supplements the mechanical properties of general plastics by adding glass fiber to polycarbonate compounds. Read More

KBR’s Global Sustainability Policy defines ten key areas of focus across our company — are the foundation of our sustainability efforts and closely correspond with the United Nations’ Sustainable Development Goals (SDGs), as outlined in the UN Decade of Action plan. Read More

Kosmos Energy Ltd. announced that, subject to market conditions, it intends to offer $400 million aggregate principal amount of senior notes due 2027. Kosmos intends to use the net proceeds from the offering, together with cash on hand, to refinance the $400 million aggregate principal amount of private placement notes the Company issued to fund its acquisition of Anadarko WCTP Company. Read More

Completion of procedures on preparation of the Nord Stream 2 gas pipeline for the start of gas deliveries in combination with Gazprom’s refusal to book capacities in other routes sends a signal to Europe that Gazprom may increase gas export if the pipeline is approved by the EU, UK-based consulting group Wood Mackenzie says in its report. Read More

Gazprom is the sole gas supplier to Armenia. Gazprom Armenia company make fuel deliveries on the domestic market. The Russian gas price increased from $150 to $165 per 1,000 cubic meters since January 1, 2019. Gas is sold at a higher price to private consumers on the basis of state taxes and expenses of Gazprom Armenia. Read More

Neste will publish its third quarter 2021 results on Wednesday, 27 October 2021 at approximately 9 a.m. (EET). The release will be available on the Neste website immediately after publishing. Read More

The Gazprom Board of Directors endorsed the revised investment program and budget (financial plan) for 2021.

Equinor’s serious incidents frequency is trending downwards, however the development in personal injuries did not improve per the third quarter of 2021. Read More

Total Telecom attended Huawei’s Better World Summit (BWS) for Green ICT for Green development in Dubai in United Arab Emirates (UAE), found out that the ICT industry, which is a backbone of the modern-day global economy, must adopt green and energy-efficient practices and products and take the lead in correcting the course of the climate change crisis. Read More

Chinese smartphone company Xiaomi announced that it plans to launch its first electric car in the first half of 2024, and then a new car in each of the following three years. It’s aiming for total sales of 900,000 electric cars in those three years. Read More

Stellantis N.V. and LG Energy Solution announced that their companies have entered into a memorandum of understanding to form a joint venture to produce battery cells and modules for North America. The parties intend that the joint venture will establish a new battery manufacturing facility that will help power Stellantis’ goal of realizing more than 40% of its sales in the U.S. comprised of electrified vehicles by 2030. Targeted to start by the first quarter of 2024, the plant aims to have an annual production capacity of 40 gigawatt hours. Read More

By the end of 2022, NIO will build 20 Power Swap stations in Norway, covering Norway’s five largest cities and their main roads. The first integrated station of battery charging and swapping in Norway will be up and running at the end of October. Read More

On the basis of the information provided by the intermediary appointed to make the purchases, the following are details of transactions for the purchase of treasury shares on the Electronic Stock Market on a daily basis: Read More

New Mexico environmental protection officials have wrapped up testing of nearly five dozen private wells near a U.S. Air Force base on the eastern side of the state for so-called “forever chemicals” known as PFAS, which can be toxic to humans and animals. Read More

The UK government has unveiled its programme of Presidency events for the two-week COP26 Summit, which is taking place in Glasgow from 31 October – 12 November. The programme kicks off with a World Leaders’ Summit (1-2 November), hosted by UK Prime Minister Boris Johnson, for which more than 120 leaders have already confirmed their attendance. They are encouraged to set out ambitious actions to reduce emissions – including net zero and on coal, cars, and trees, scale-up action to adapt to the impacts of climate change and mobilise finance, and to collectively signal their commitment to keeping alive the crucial Paris Agreement aim of limiting global temperature rises to well below 2C, and as close as possible to 1.5C. Read More