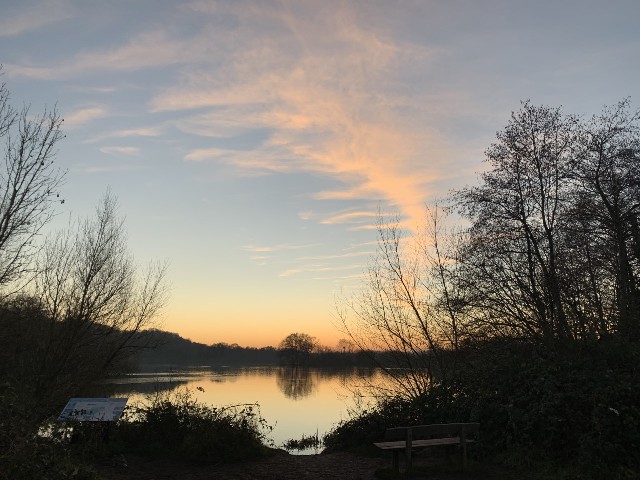 Brent for February settlement fell 76 cents to settle at $74.39 a barrel.

An integrated approach was taken to optimize drilling practices and parameters. M-I SWACO monitored the fluid properties and made sure they remained within the specifications of the drilling program. Schlumberger provided three strategies to minimize or eliminate the series of problems caused by wellbore instability. A pressurewhile- drilling tool was used to monitor ECD in real time and stream data. This enabled better control of fluid properties, more accurate modeling, and better identification and mitigation of troublesome areas. Extended-reach architect software was used to gain a better understanding of the loads, stresses, and pressures encountered during the well construction process. Read More

What are some of the unique capabilities enabled by all-electric production systems?

EIA forecasts that U.S. natural gas production will increase in 2022

China has developed what it calls a Satellite Quantum System in a bid to combat any adversary intrusion into its power infrastructure. The country boasts the world’s largest national power grid. As critical infrastructure gets increasingly integrated with data and network systems, there remains an enhanced risk of these systems being compromised in the case of a confrontation. China seems to have gauged the threat and has now devised a network against it, being a power-dependent developing economy. It has reportedly developed the world’s first quantum satellite, integrating its ground-based critical infrastructure with space-based quantum technology. “China has built a quantum communication network in space to secure its electric power grid from cyber-attacks,” said the scientists involved in the project, as reported by SCMP. Read More

As wind and solar power have become dramatically cheaper, and their share of electricity generation grows, skeptics of these technologies are propagating several myths about renewable energy and the electrical grid. The myths boil down to this: Relying on renewable sources of energy will make the electricity supply undependable. Read More

SpaceX is launching a program to capture carbon dioxide (CO2) from the atmosphere and turn it into rocket fuel, the company’s founder Elon Musk said on Monday. “SpaceX is starting a program to take CO2 out of atmosphere & turn it into rocket fuel. Please join if interested,” Musk tweeted, adding that it “Will also be important for Mars.” SpaceX, a space transportation services and communications corporation, ultimately aims to colonize Mars, according to Musk, who is also chief executive of Tesla. Read More

In Los Angeles County, Calif., Secretary Haaland toured idle and orphaned wells and participated in an environmental justice roundtable to discuss the devastating and long-lasting effects of legacy pollution. According to recent estimates, more than 500,000 people in Los Angeles County live within a half mile of an active or idle oil and gas well. Secretary Haaland also joined Mayor Eric Garcetti and local Los Angeles City leaders to learn about what is being done to restore these areas for future generations. Read More

US Federal government will help clean up LA’s 1,300 oil wells

Hollywood may be LA’s best-known industry, but a century ago, it was oil. In the 1920s, the city was home to thousands of wells producing a quarter of the world’s petroleum. Today, 700 of those wells are still active, and another 600 have been abandoned within city limits, emitting climate-changing methane gas and polluting groundwater. “LA County has one of the highest concentrations of oil and gas wells of any city in the entire country, with some recent estimates suggesting that 500,000 people in LA live within a half mile of a well,” U.S. Secretary of the Interior Deb Haaland said Friday during a visit to Vista Hermosa Natural Park in LA, where a pair of orphaned wells two blocks from the park are still leaking. “Those wells have serious impacts on the health and wellbeing of the community and the planet.” Read More

Baker Hughes Rig Counts,The business barometer for the drilling industry and its suppliers North America Rig Count up by 7.Canada Rig Count is down 3 from last week to 177, with oil rigs down 3 to 110, gas rigs unchanged at 67.

U.S. Interior Secretary Deb Haaland visited the California desert on Saturday to promote industrial solar farms and other major renewable projects on public lands in the West. “The demand for renewable energy has never been greater,” she said at a sun-splashed outdoor press briefing at the Bureau of Land Management’s Palm Springs office. “The technological advances, increased interest, cost-effectiveness and tremendous economic potential make these projects a promising path for diversifying our energy portfolio.” Read More

PixelMax, the award-winning 3D tech innovation company, recently outlined its vision for the future of the workplace in a thought leadership blueprint. PixelMax believes that in order for British businesses to thrive and embrace such major events and pandemics – and the digital revolution – they need to future-proof their workplace environments. They need to create a workplace that is a hybrid, embracing all of the positive elements of going into the physical workplace, along with the ability to be part of – and engaged within – the virtual workplace. Read More

Egypt’s LNG has become a hot commodity recently as European and Asian markets yearn for additional supplies and East Mediterranean demand spikes. This week, Lebanon’s PM Najib Mikati asked El Sisi for urgent supplies of natural gas to counter his country’s power shortage. No mention was made of possible discussions between both leaders about the ongoing Lebanon-Israeli maritime delineation discussions, but sources have indicated a possible Egyptian role in that issue going forward. The Israeli-Lebanese maritime discussion is of importance, as both sides are claiming offshore waters in which potential vast natural gas reserves are expected to be. A maritime solution could even open up possible cooperation of Lebanon with the East Mediterranean Gas Forum, which includes Egypt, Greece, Cyprus, and Israel. The integration of Lebanese production (if commercial) would only strengthen the regional gas market further. Read More