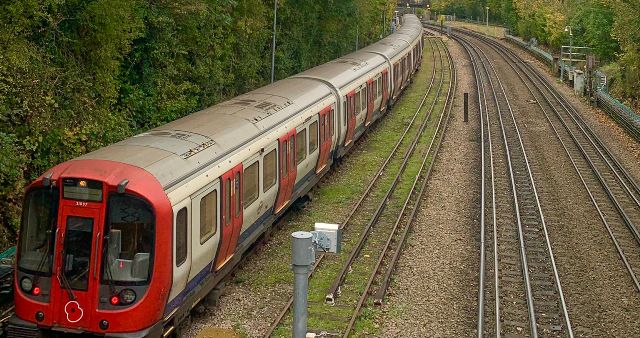 OPEC+ to hold the 25th OPEC and non-OPEC Ministerial Meeting on 2 February 2022.

CME Group, reported its full-year, Q4 and December 2021 market statistics, showing it reached a record average daily volume (ADV) of 19.6 million contracts during the year, an increase of 3% over 2020. ADV increased 26% in both the fourth quarter and the month of December, to 20.5 million contracts and 18 million contracts, respectively. Read More

A live audio webcast and a replay of the discussion will be accessible via Hess Corporation’s website. Read More

Reiterate the critical importance of adhering to full conformity and to the compensation mechanism taking advantage of the extension of the compensation period until the end of June 2022. Compensation plans should be submitted in accordance with the statement of the 15th OPEC and non-OPEC Ministerial Meeting.

Panasonic, in collaboration with Tropos Motors, a supplier of eLSVs (Electric Low Speed Vehicles), announces the integration of the Panasonic OneConnect vehicle monitoring and management platform into production orders of the Tropos Motors ABLE platform in North America and Europe in early 2022.

Following through on the 2020 strategic alliance announcement with Panasonic, Tropos Motors has gone into production with its ABLE vehicles now equipped with the Panasonic OneConnect global platform, to provide key monitoring insights and predictive controls for fleet operators to manage their vehicles efficiently, maximize up time and improve total cost of ownership. Read More

Dana Incorporated (NYSE: DAN) announced today that Ernesto M. Hernández has been appointed to the company’s board of directors, effective immediately.The company also announced that Raymond E. Mabus, Jr., will retire from the board of directors at the 2022 Annual Meeting of Shareholders, and will serve as a director until that time. Read More

PetroNor E&P Limited provided an update on its December crude oil lifting schedule and working interest production. During the fourth quarter, PetroNor’s total lifting volumes came in at 317 kbbl, with one lifting of 133.6 kbbl completed in October and another 183.4 kbbl lifted in December. This compares to total liftings of 93.8 kbbl in the third quarter, when underlift led to inventory build-up.

PetroNor holds an indirect ownership interest of 16.83 per cent in PNGF Sud in Congo, which is the Company’s core production licence. Total field production from this asset amounted to 22,395 bopd (preliminary production allocation for November and December) in the fourth quarter of 2021, corresponding to a net production to PetroNor of 3,770 bopd. Read More