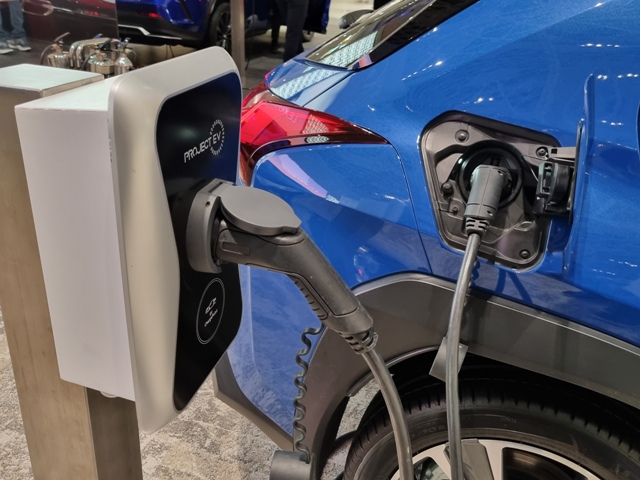 China has set another record for solar power capacity last year as the country sped up renewable installations to reach its ambitious climate targets, according to a Bloomberg report. It said that the nation installed 87.4 GW of solar last year, beating 2021’s record of 54.9 GW.

Eni S.p.A. announces that the gross annual nominal interest rate of its first sustainability-linked bond dedicated to public in Italy (the “Bond”) has been set at 4.30%.

The offer of the Bond, which was initially expected to end on 3 February, was closed in advance on 20 January thanks to the high demand received from Italian investors.

The overall demand was over Euro 10 billion with requests received from over 300,000 investors. This has been the Italian record for a single tranche corporate bond issue aimed at retail. The extraordinary success of the offer demonstrates the strong appreciation among Italian investors for the soundness of Eni and its commitment to the energy transition. Read More

DNO ASA, the Norwegian oil and gas operator, today reported the below transactions made under the Company’s share buyback program, which commenced 9 December 2022 and will end no later than 30 April 2023. For further information regarding the program, please see the Company’s stock exchange notification from 8 December 2022.  Read More

Global oil demand is set to rise by 1.9 mb/d in 2023, to a record 101.7 mb/d, with nearly half the gain from China following the lifting of its Covid restrictions. Jet fuel remains the largest source of growth, up 840 kb/d. OECD oil demand slumped by 900 kb/d in 4Q22 as weak industrial activity and weather effects lowered use, while non-OECD demand was 500 kb/d higher. World oil supply growth in 2023 is set to slow to 1 mb/d following last year’s OPEC+ led growth of 4.7 mb/d. An overall non-OPEC+ rise of 1.9 mb/d will be tempered by an OPEC+ drop of 870 kb/d due to expected declines in Russia. The US ranks as the world’s leading source of supply growth and, along with Canada, Brazil and Guyana, hits an annual production record for a second straight year. Global refinery activity was steady in December as US runs plunged 910 kb/d due to weather-related outages, but higher runs in Europe and Asia offset the fall. After an increase of 2.1 mb/d in 2022, refinery throughputs are set to grow by 1.5 mb/d in 2023, helped by 2.2 mb/d of capacity additions between 4Q22 and end-2023. Read More

The energy world is at the dawn of a new industrial age – the age of clean energy technology manufacturing – that is creating major new markets and millions of jobs but also raising new risks, prompting countries across the globe to devise industrial strategies to secure their place in the new global energy economy, according to a major new IEA report. Energy Technology Perspectives 2023, the latest instalment in one of the IEA’s flagship series, serves as the world’s first global guidebook for the clean technology industries of the future. It provides a comprehensive analysis of global manufacturing of clean energy technologies today – such as solar panels, wind turbines, EV batteries, electrolysers for hydrogen and heat pumps – and their supply chains around the world, as well as mapping out how they are likely to evolve as the clean energy transition advances in the years ahead.

The analysis shows the global market for key mass-manufactured clean energy technologies will be worth around USD 650 billion a year by 2030 – more than three times today’s level – if countries worldwide fully implement their announced energy and climate pledges. The related clean energy manufacturing jobs would more than double from 6 million today to nearly 14 million by 2030 – and further rapid industrial and employment growth is expected in the following decades as transitions progress. Read More

Maersk (Maersk) and DP World Jebel Ali Port have entered a long-term partnership through which both parties will collaborate on various aspects of service delivery and work towards a common goal of decarbonising logistics and serve their customers better. The long-term strategic partnership will give priority berthing for Maersk vessels, support for Maersk’s customers and implement new processes to improve quayside productivity, all leading to faster gate turnaround times at Jebel Ali Port and reduced bunker fuel consumption. Read More