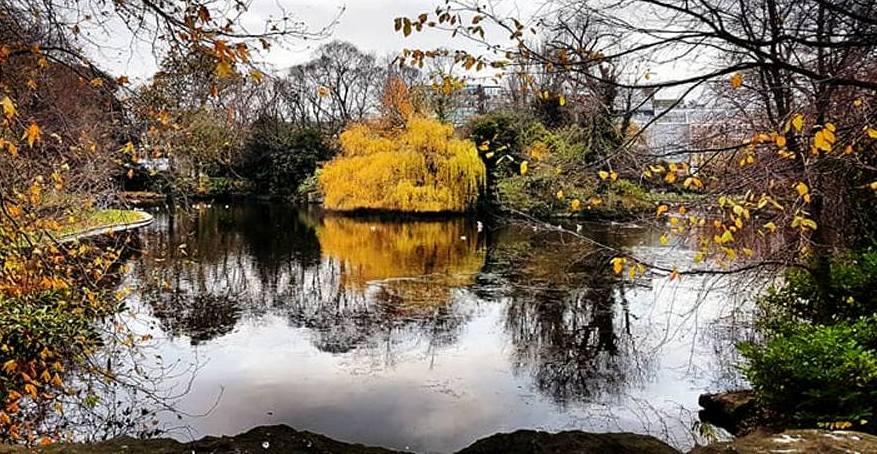 KBR (announced today that it has been awarded a contract for its ROSE® supercritical Solvent De-Asphalting (SDA) technology and Vacuum Distillation Unit (VDU) from Taiwan’s state-owned oil company, CPC Corporation.Under the terms of the contract, KBR will provide a license, basic engineering and proprietary equipment to CPC for its proprietary ROSE technology. KBR will also supply the engineering package for the upstream VDU. ROSE technology is a cost-effective residue upgrading process that allows refiners to produce higher grade, cleaner products while reducing the facility’s carbon footprint.

Woodside has applied to list its shares in the form of American Depositary Shares (ADSs) on the New York
Stock Exchange (NYSE), in connection with the proposed merger (the Merger) with the petroleum business

of BHP Group Limited (BHP). The listing on the NYSE is expected to become effective on completion of the Merger, targeted for 1 June 2022. The Merger is subject to satisfaction of certain conditions, including approval of the transaction by the Woodside shareholders at Woodside’s Annual General Meeting on 19 May 2022 (see the Merger Explanatory Memorandum issued to shareholders on 8 April 2022 for further details). Read More

Supporters of Just Stop Oil have disrupted oil supplies from two oil terminals in Essex, in support of their demand that the UK government end new oil and gas projects in the UK. At around 8am today, 20 people sat down in the road at a roundabout near the Purfleet Oil Terminal and climbed on top of a tanker, stopping it from moving. This was followed at 1pm by a further action at the Inter Terminal in Grays, Essex where 12 young people swarmed into the facility, climbed onto the loading bay pipework and locked on. At the same time a further 20 people attempted to enter the Navigator Terminal in Thurrock, but were immediately arrested. It is expected that today’s actions will continue to impact fuel availability at petrol pumps across the South East. Read More

Dana Incorporated will release its 2022 first-quarter financial results on wednesday, April 27, 2022. A press release will be issued at approximately 7 a.m. EDT, followed by a conference call and webcast at 9 a.m. EDT. Members of the company’s senior management team will be available at that time to discuss the results and answer related questions. Participants may listen to the audio portion of the conference call either through audio streaming online or by telephone. Slide viewing is available online via a link provided on the Dana investor website Read More

Honeywell (NASDAQ: HON) announced a new set of commitments that further advance its sustainability goals beyond the company’s existing commitment to become carbon neutral in its facilities and operations by 2035. The new pledges include a commitment to develop a science-based target with the Science Based Targets initiative (SBTi) that includes scope 3 emissions and participation in the U.S. Department of Energy’s Better Climate Challenge. The company also supports the Paris Climate Agreement.
Honeywell will work with SBTi, a partnership between CDP, the United Nations Global Compact, World Resources Institute (WRI) and the World Wide Fund for Nature (WWF), to reduce its emissions in line with climate science. As part of SBTi’s process, over the next two years, Honeywell will further quantify its Scope 3 emissions and work closely with SBTi to determine an appropriate reduction target for those emissions. Honeywell has already committed to carbon neutrality in Scope 1 and 2 emissions by 2035. Honeywell also announced that it has joined the United States Department of Energy’s Better Climate Challenge and will reduce its Scope 1 and 2 emissions in the United States by 50% and improve energy efficiency by an additional 10% by 2030, from a 2018 baseline. The Better Climate Challenge is a U.S. government platform designed to mitigate the impacts of climate change. As part of the Challenge, Honeywell will develop a plan with greenhouse gas emissions reduction milestones, share its progress and solutions with other organizations, and report on its emissions data during the 10-year timeframe. Read More

A £3.5m programme to upgrade and expand the Thomas Telford Corpach Marina in Fort William has moved a step closer following the securement of final funding.

The improvements will provide new jobs, increased facilities for local people and tourists, as well as significantly upgrading marine facilities for locally-owned and visiting vessels. In addition to a 40-berth marina and public slipway to launch boats, a community coffee shop and variety of related shore facilities will also be provided.

The work is being made possible by funding from a number of organisations including Crown Estate Scotland, Highland Council, Highlands and Islands Enterprise, and Mowi Scotland. Read More

Crown Estate Scotland have today confirmed that all 17 successful ScotWind applicants now have option agreements in place meaning that their projects can move into the development stage. It follows the announcement in January of the applicants who have been successful in a highly competitive process which attracted 74 applications.

Full seabed leases are granted at a later stage once applicants have the necessary consents from regulators, such as Marine Scotland, and have secured grid connections and financing. A key focus of ScotWind is encouraging supply chain investment to develop the Scottish projects. In a world first, Crown Estate Scotland mandated that applicants must outline supply chain commitments as part of their application for an option agreement, with commitments then updated throughout development as project specifics such as timing and technology become clearer. Summaries of all initial commitments – which indicate an average of £1bn investment in Scotland per gigawatt of capacity built – will be published by Crown Estate Scotland in the coming weeks. Read More