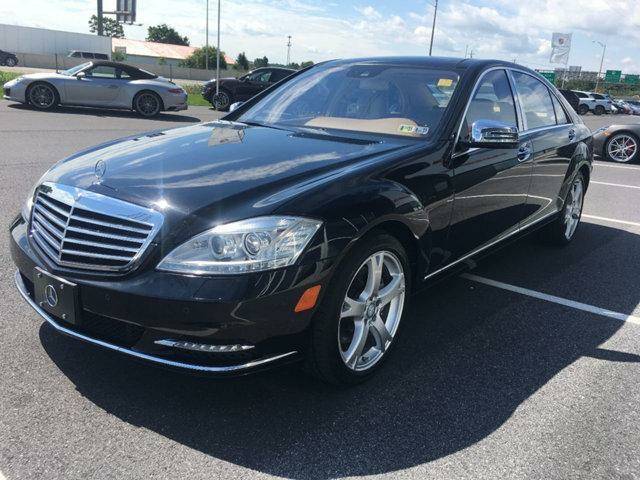 U.S. oil production stayed the same for the week ending March 12 at 10.9 million bpd, according to the latest data from the EIA

The American Petroleum Institute (API) reported on Tuesday a build in crude oil inventories of 2.927 million barrels for the week ending March 19.

One more well to Deepsea Atlantic Equinor has exercised one additional well to the rig.

Neptune Energy welcomes Blasto oil discovery Blasto is the first of two exploration wells we will drill in the Fram area this year, and fits with our strategy for exploration close to our existing infrastructure.

Neptune Energy’s Duva project marks important milestone The Duva development, on Production Licence 636, is an oil and gas subsea tie-back to the Gjøa semi-submersible facility. Neptune Energy is the operator of both the Duva project and the Gjøa facility.

Eni through Vår Energi announces a new significant oil discovery offshore Norway in the northern North Sea new significant oil discovery in production licence 090/090I in the northern North Sea by drilling the exploration well 31/2-22 S in the Blasto Main prospect. Vår Energi AS holds a 25% stake in the licence, with Equinor ASA (which is the Operator) holding 45%, Idemitsu Petroleum Norge AS (15%) and Neptune Energy Norge AS (15%).

UAE and UK Launch Sovereign Investment Partnership with Initial £1 Billion in Life Sciences An initial £800m commitment from Mubadala to invest in UK life sciences over five years is the first focus for the SIP. The sum will be deployed alongside the UK’s £200m Life Sciences Investment Programme announced last year, a vital pool of patient capital for the sector that will enable more UK life sciences businesses to scale and grow. The OfI and Mubadala will work together to identify commercially viable opportunities for investment into the sector.

RINA, Arbolia to build an urban forest of trees and shrubs for the absorption of over 100 tons of CO2 The Municipality of Turin, RINA, a multinational inspection, certification and engineering consultancy, and Arbolia, a benefit corporation of Snam and the CDP Foundation active in urban forestry, have signed a sponsorship agreement to create a forest of over 2,100 plants in the Sangone Park, in the Mirafiori Sud district. The new green area will help to reduce climate-altering emissions and improve the livability of the city.

Continental Resources Announces Redemption Of Balance Of 5% Senior Notes Due 2022 The redemption price for the Notes called for redemption will be equal to 100.00% of the principal amount, plus accrued and unpaid interest, if any, to, but excluding, the redemption date in accordance with the terms of the Notes and the indenture under which the Notes were issued.

Mega-ship wedged across waterway after running aground in the Suez Canal Could cause ‘catastrophic delays’ to global food and vaccine deliveries – as desperate mission to free the 200,000-ton vessel continues. Boat turned sideways, blocking one of the world’s busiest shipping lanes and causing 100-ship tailback