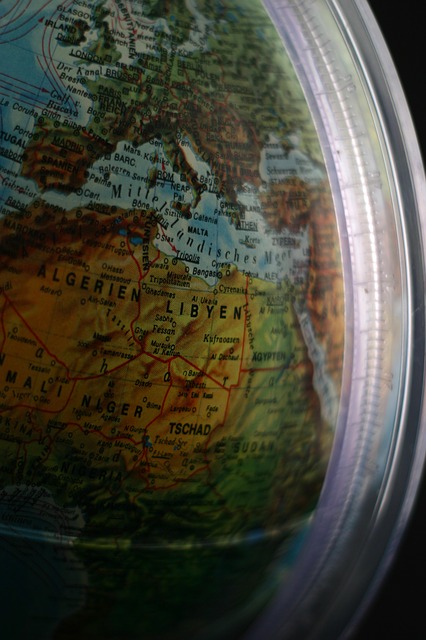 Libya is facing the risk of its oil production grinding to near full stop if a blockade of its export terminals and several fields continues, the chairman of the country’s troubled National Oil Corporation, Mustafa Sanalla, told Bloomberg.

The blockade came amid continued fighting between the LNA, which is loyal to the eastern Libyan government and the forces loyal to the Government of National Accord, which is recognized by the United Nations.

Soon after the blockade, NOC declared force majeure on oil exports, with Sanalla warning that the blockade could end up costing Libya $55 million daily. At the time, the losses in production were estimated at between 500,000 bpd and 800,000 bpd. Now, Libya’s production is around 300,000 bpd but Sanalla told Bloomberg it could go as low as 72,000 bpd. That’s down from over 1.2 million bpd before the blockade.

So far, according to NOC’s chairman, the blockade has cost Libya $318 million but it has also cost NOC a budget that the GNA had previously approved to pursue oil production growth. Plans were to boost the daily average to 2.1 million bpd by 2024.

Losses will continue accumulating until the situation is resolved quickly as Libya does not have storage capacity for whatever oil is still being produced. In this context, there might even be a possibility for a complete halt of oil production.

Meanwhile, things are not looking up. At a round of peace talks in Germany last weekend that continued in Moscow on Monday, General Haftar refused to even meet the Prime Minister of the GNA, Fayez al-Serraj, let alone accept a peace deal. Instead, the LNA launched an attack on the city of Misrata, which is loyal to the GNA.

By Irina Slav for Oilprice.com