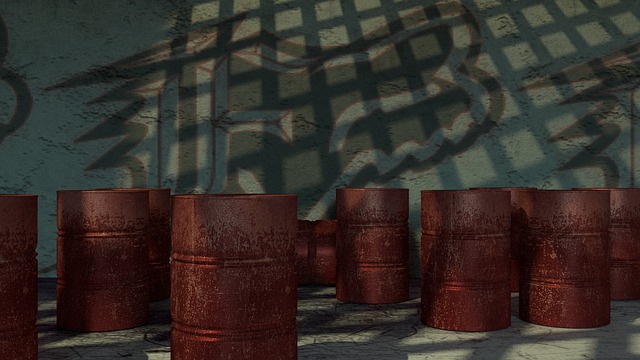 Crude oil production in North Dakota could peak over the next five years as producers will have drilled up the core production areas and will have to move to less prolific corners of the oil patch, North Dakota’s Mineral Resources Director Lynn Helms told state lawmakers.

Exploration and production companies will finish drilling the core areas in North Dakota’s oil patch in the next two to five years, Helms said at a meeting of the interim Government Finance Committee.

“At that point, say five years from now, the drilling has to move out into the non-core areas, and that will yield lower producing wells,” said Helms, as carried by Grand Forks Herald.

Producers will find it much more difficult to increase crude oil production from the non-core drilling areas, he said, noting that “We can now see that horizon from here.”

According to Ron Ness, President of the North Dakota Petroleum Council, the state’s oil production could peak at 1.8 million bpd if oil prices hold, as carried by The Associated Press.

Crude oil production hit an all-time high of 1.518 million barrels per day (bpd) last October, while production in November held steady at 1.515 million bpd. The December production is expected to have dropped from those levels.

In the Director’s Cut release in January, with figures for November, Helms said that 98 percent of drilling in the state of North Dakota now targets the Bakken and Three Forks formations.

“Operators continue to maintain a permit inventory that will accommodate varying oil prices for the next 12 months,” he added.