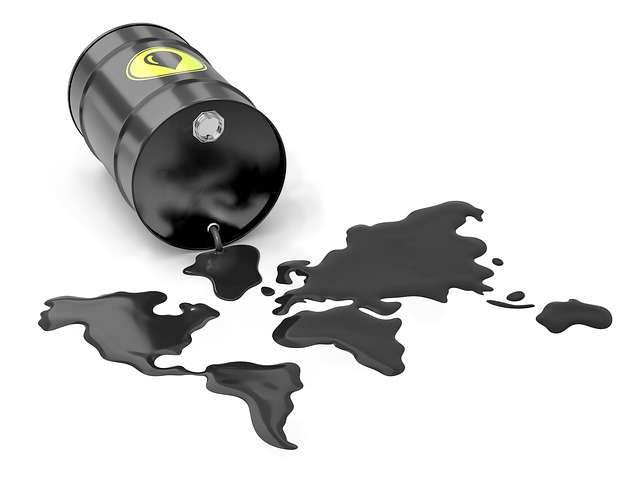 OPEC+ is moving quickly to try to halt the meltdown in oil prices as the demand hit from the coronavirus continues to grow.

The Joint Technical Committee (JTC) meets Tuesday and Wednesday to assess the damage and to recommend a course of action. Press reports suggest OPEC+ is considering deeper cuts on the order of 500,000 bpd to 1 million barrels per day (mb/d). The rumor was enough to halt the slide in oil prices on Tuesday, after WTI briefly dipped below $50 per barrel during intraday trading on Monday.

BP’s CFO Brian Gilvary said that the coronavirus could shave off 300,000 to 500,000 bpd from demand growth this year. “We will see how it plays out, but that will soften (demand). If OPEC roll their cuts through the end of year, that should sweep up any excess of supply and re-balance the market,” he told Reuters.

Oil prices have declined by 20 percent decline over the past month. The oil market was “already slightly oversupplied in January,” before the outbreak of the coronavirus really began to hit, Commerzbank said in a note on Tuesday. Whether OPEC+ can balance the market will “depend chiefly on Saudi Arabia,” the bank said. “After all, the restrictions to crude oil processing that have been announced in China will total nearer to 1 million than 500,000 barrels per day.”

Meanwhile, Goldman Sachs is out with a note that digs a little deeper into the demand side of the equation. The $11-per-barrel decline in oil prices over the past few weeks is “effectively pricing in a large oil demand shock,” Goldman analysts said. “Illustrating this dynamic, the recent move of front-month Brent timespreads into contango – for the first time since last July – would be consistent with the physical market suddenly shifting into a large surplus.”

Of course, estimating the specific hit to demand is still guesswork – much depends on the duration and severity of the crisis. Still, Goldman Sachs said that its model, which incorporates shifts in the structure of the oil futures curve as well as inventory levels, results in an estimated loss of 500,000 bpd in demand growth.

But then, the bank also factors in a 50 percent chance of a 500,000-bpd cut from OPEC+, and it also assumes the 1 million-barrel-per-day (mb/d) outage in Libya lasts through early March. That brings the demand destruction total up to 750,000 bpd relative to the bank’s original forecast.

The coronavirus also cuts into GDP growth by 0.44 percent. “Such a global GDP hit would be even larger than the worst case scenario that our economists laid out in their latest assessment of a two quarter hit, suggesting that the oil market is already pricing in a significant demand shock relative to other assets,” the bank concluded.

However, because so much of this is already baked into the price, Goldman analysts say there is “only modest further downside potential.”

In another study, investment bank Standard Chartered said that much depends on Libya, which is garnering surprisingly little press attention given the severity of that country’s crisis. The civil war rages on, and the LNA has effectively blockaded much of the country’s oil exports.

If the 1-mb/d outage in Libya persists, the surplus in the market for the first half of the year because of the coronavirus would be offset by the deficit in the second half of 2020, “even under our most severe demand scenario,” Standard Chartered said in a note to clients. “However, while the Libyan outage might delay or reduce the reaction, pressure on prices is likely to force an additional OPEC cut despite potential H2 tightness.”

There are so many variables that any pricing forecast goes out the window if one factor plays out differently than expected. But OPEC+ is not taking any chances. The Joint Technical Committee (JTC) meets on Tuesday and Wednesday, and a full ministerial meeting is expected late next week.

By Nick Cunningham of Oilprice.com