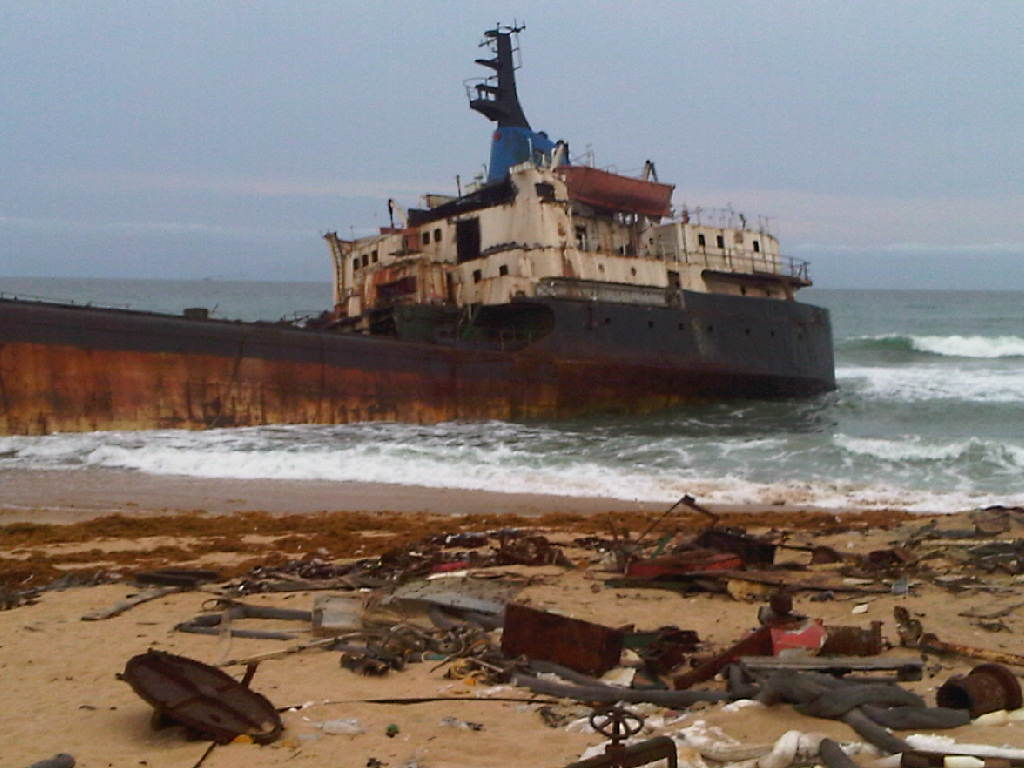 eco hotel which generates power with solar, wind and tidal energy and spins around in 24-hour cycles is planned for Qatar The doughnut shaped building will use solar panels and wind turbines to produce clean energy with no waste – and a vortex shaped roof to collect rainwater for irrigating greenery throughout the huge building on the sea

Neste Corporation issues EUR 500 million green bond The proceeds from the issue will be used in accordance with the Neste Corporation’s Green Finance Framework to for example investments into the development, operations, maintenance and expansion of the company’s renewable and circular solutions with the objective to mitigate climate change globally by reducing greenhouse gas emissions.

‘Falling solar module costs are behind us’ The contribution made by falling panel costs to the future price of solar power will be minimal, according to one executive at Sino-Canadian manufacturer Canadian Solar.

Every carmaker that’s truly going all electric to compete with Tesla At least 10 automakers are promising to make only electric options in the coming years, with the earliest transitions slated for as soon as 2025.Most companies, like BMW, Honda, Nissan, Mazda, or Ford with its upcoming electric Ford F-150 truck, are sprinkling in electric and hybrid options alongside their usual gas vehicle lineups.

Hydrogen cars: are they the future? Hydrogen cars are powered by electricity they produce internally through chemical reactions between hydrogen and oxygen. The only tailpipe emissions are water since the by-products of the chemical reaction which powers the hydrogen fuel cell are just heat and water.