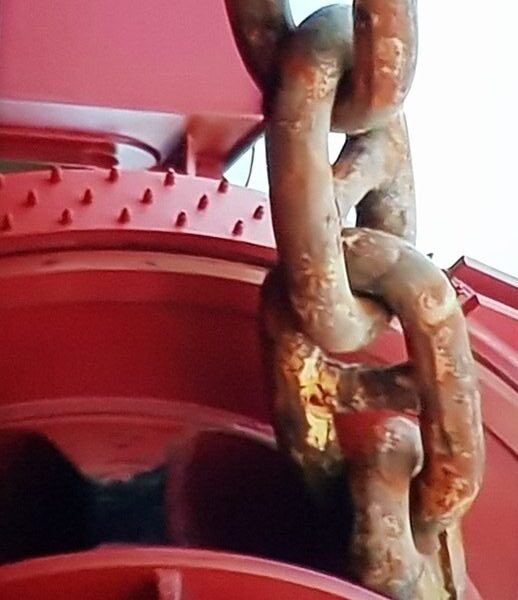 IEA’s January Oil Market Report projects that oil demand will bounce back to 96.6 mb/d this year,

Shell Says Hydrogen Is Heavy Transport’s Future A Deloitte report commissioned by Shell finds that the heavy-freight sector is increasingly planning for a switch to hydrogen. Hydrogen will be the key energy source for global road freight, according to a new report commissioned by European oil major Shell. Electrification is the most economic and environmental solution for smaller delivery vehicles.

Biden’s plan to cut U.S. oil production becomes clearer according to people familiar with the plans, Biden will go even further: suspending the sale of oil and gas leases on federal land, where the U.S. gets 10% of its supplies.

Iran boosts oil production to pre-sanction levels Iran has been subject to tough U.S. sanctions since 2018, when the administration of then-President Donald Trump unilaterally withdrew from an international deal that restricted the Middle Eastern country’s nuclear activities.

Wind accelerates past nuclear and hydro in post Covid power markets This has been triggered by the recent surge in national renewable pledges, the election of a Green US President and plummeting technology costs. Wind power will provide the backbone to the electricity sector’s transformation over the coming decade, according to a new report from Rethink Energy

UK solar capacity grows by 545 MW in 2020, 60 percent of the new capacity in 2020 came from ground-mounted PV systems. The remaining 40 percent was installed on rooftops, with the majority of this located on commercial and industrial buildings.