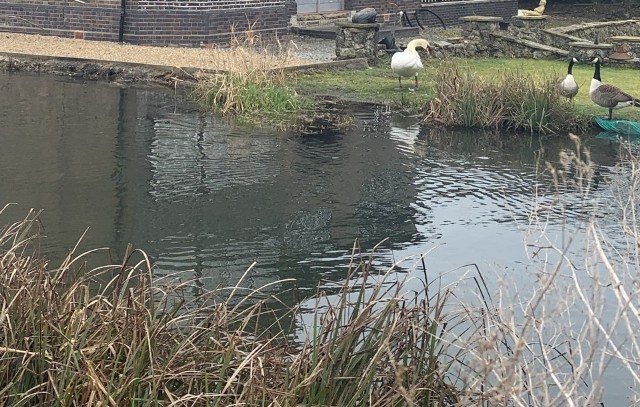 Oil prices fell across the board by more than 1% on Monday. Gas remained steady. No changes in Rig count announced.

Chagalesh Consulting Engineers has been awarded a €200mn engineering, procurement and construction (EPC) contract The project for Tehran Oil Refining (TORC), a private-sector refiner that is supervised by state refiner NIORDC, will involve both raising gasoline production capacity at the refinery by 12pc — from 6.6mn l/d (41,510 b/d) to 7.5mn l/d (47,170 b/d) — and upgrading the quality of the produced gasoline to Euro-5 standard. According to TORC, the project will be complete by June 2024, and boost refining margins by $1/bl.

Oman transfers stake in biggest oil block to new energy firm State-owned Energy Development Oman (EDO) will hold the country’s 60 per cent stake in Block 6, according to a royal decree published on Sunday.

Iran’s oil exports to rise 6.8% in 2021 Fitch Solutions Incorporation, a subsidiary of Fitch Ratings, which is one of the U.S.’s three biggest credit rating agencies, has forecasted a 6.8-percent growth for Iranian oil exports in 2021 if the U.S comes back to the 2015 nuclear deal.

Pemex reports $23 bn loss in 2020 Mexican state oil firm Pemex announced an annual loss of 481.0 billion pesos, an increase of 38 percent compared with 2019, despite returning to profit in the second half of the year.

Energean Israel Finance Ltd. intends to offer US$2.5 billion aggregate principal amount of four tranches of senior secured notes which are expected to mature in 2024, 2026, 2028 and 2031

MMT Awarded Three-year Contract, with two one-year options, for Nord Stream AG This award follows on from the original contract awarded in 2017. One of the key advantages from this continued collaboration is the development resulting from the experiences gained during the last four years.

Tullow Oil plc – Publication of Circular and Notice of General Meeting Tullow Oil plc (Tullow) announces that, further to its announcement on 9 February 2021 in relation to two separate sale and purchase agreements with Panoro Energy ASA (Panoro) for all of Tullow’s assets in Equatorial Guinea (the Transaction) and the Dussafu asset in Gabon (the Dussafu Transaction), a shareholder circular relating to the Transaction (the Circular) has been published today, having received approval from the Financial Conduct Authority.

Sabine Weth appointed VP Offshore Wind for Swire Energy Services Sabine will also form part of the Executive Management team for the global business. Sabine joins SES from KONGSTEIN, where she held the position as Country Manager for Norway.

Shell seeking ways to get greener with renewable sources Shell aims to produce aviation fuel and naphtha made from crops and renewable power and to increase to commercial scale an electrolysis plant that makes fossil-free hydrogen, as it seeks to move away from crude oil.