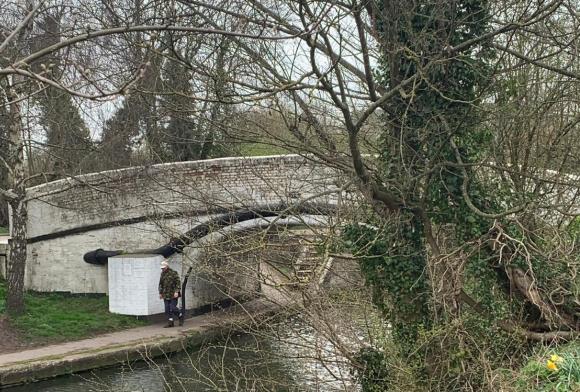 Record New Renewable Energy Capacity in 2020 Global renewable energy capacity additions in 2020 beat earlier estimates and all previous records despite the economic slowdown that resulted from the COVID-19 pandemic. According to data released today by the International Renewable Energy Agency (IRENA) the world added more than 260 gigawatts (GW) of renewable energy capacity last year, exceeding expansion in 2019 by close to 50 per cent.

IEA Sees Drop in Nigeria’s Crude Oil Capacity by 2026 In the report, the IEA listed the US as leading the way as the largest source of new supply, followed by Brazil, Guyana, Iraq and the UAE who will also deliver impressive gains and Colombia, the UK, Russia, Egypt, Nigeria and Angola posting the biggest declines.

It stated that one of the reasons why Nigeria’s production would decline is: “As other producers in Africa seek to improve commercial terms, Nigeria plans to raise taxes on its deepwater oil production, which will make investments less attractive.”

DPR Revokes Addax Petroleum’s Four Oil Blocks for Non-performance The affected assets are OML 123, 124, 126 and 137. The Director/Chief Executive Officer, DPR, Mr. Sarki Auwalu, told journalists in Lagos yesterday that it was discovered that over 50 per cent of the assets had remained underdeveloped.

Mozambique Says Total’s LNG Project Is Safe From Militants The Total-led Mozambique LNG Project, for which the US$20-billion Final Investment Decision (FDI) was taken in 2019, is on track to deliver LNG in 2024, Total says.

Vineyard Wind Statement on the Biden Administration’s Offshore Wind “Jumpstart” “Vineyard Wind fully supports the Biden Administration’s ‘all of government’ strategy to turn the potential of the offshore wind industry into reality,” said Vineyard Wind CEO Lars T. Pedersen. “By taking this approach, we can move quickly toward the goal of unlocking a once-in-a-generation opportunity to create a new industry with good paying American jobs while also achieving significant reductions in carbon emissions.”

Disclaimer
Most News articles reported on OilAndGasPress are a reflection of what is published in the media. OilAndGasPress is not in a position to verify the accuracy of daily news articles. The materials provided are for informational and educational purposes only and are not intended to provide tax, legal, or investment advice. OilAndGasPress welcomes all viewpoints. Should you wish to provide a different perspective on the above article,