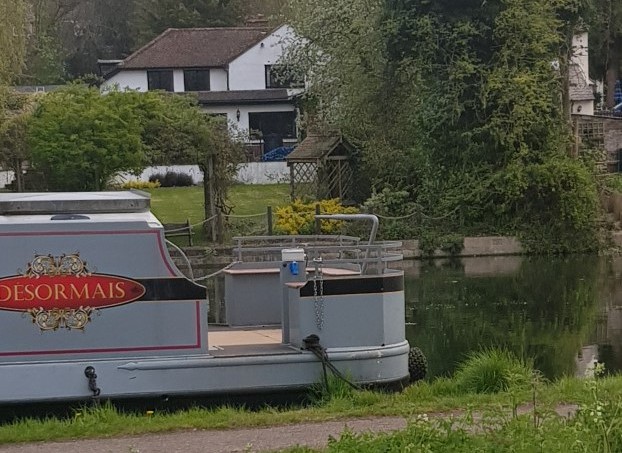 Surplus oil inventories in developed nations are now just a small fraction of the levels seen when demand collapsed last year, with output cuts by OPEC and its allies draining the excess, the IEA said on Wednesday

Gazprom Group’s Sustainable Development Policy approved The Policy outlines the goals and responsibilities of the Gazprom Group in such areas as social and economic development, enhancement of corporate governance, environmental protection, resource-saving and energy-saving measures, as well as energy efficiency.

WFW’s overview of the hydrogen sector and the strategy for its development in Greece. Greece’s hydrogen plans are still at an early stage, with hydrogen-related legislation not expected until the second half of 2021 or early 2022. The government’s goal to close all lignite-fired power stations by 2028 means that a huge rollout of PV, wind and other renewables is required over the next few years. A green hydrogen strategy is a vital part of the government’s sustainable transition strategy in order for renewable energy to be used for transport and heating.

Dana Gas Resumes $600m Expansion in Iraq The KM250 expansion involves further investment of US$600 million to add 250 million cubic feet per day of much-needed additional gas production to supply the local power stations. The project construction work had been put on hold due to the COVID pandemic but is now on track for a new target start date of April 2023

Dutch Gov’t Grants $2.4B for Exxon, Shell North Sea CCS Project Shell and Exxon requested the subsidies in January together with industrial gas suppliers Air Liquide and Air Products for a project which aims to capture CO2 emitted by factories and refineries in the Rotterdam port area and store it in empty Dutch gas fields in the North Sea.

Global oil and gas contracts activity relatively stable in Q1 2021 with marginal improvement in crude oil prices The latest report by GlobalData, ‘Q1 2021 Global Oil & Gas Industry Contracts Review’, notes that the number of oil and gas contracts declined while value increased with 1,330 in Q4 2020, with a value of $25.5bn, as compared to 1,282 in Q1 2021, totalling $29.3bn.

New Management Appointments in Golar LNG Ltd. The board of Golar LNG Limited announced that they have appointed Mr. Karl Fredrik Staubo as the new CEO of the company in their board meeting on 13th May 2021. Mr. Staubo has since May 2020 been the Chief Executive Officer of Golar LNG Partners LP, recently successfully sold to New Fortress Energy.

EPA Reboots Climate Change Website As part of the Biden-Harris Administration’s commitment to action on climate change and restoring science, EPA is taking the first step in a relaunch of its climate change website.https://www.epa.gov/climate-change

Disclaimer
News articles reported on OilAndGasPress are a reflection of what is published in the media. OilAndGasPress is not in a position to verify the accuracy of daily news articles. The materials provided are for informational and educational purposes only and are not intended to provide tax, legal, or investment advice.OilAndGasPress welcomes all viewpoints. Should you wish to provide a different perspective on the above articles.
Email us info@OilAndGasPress.com