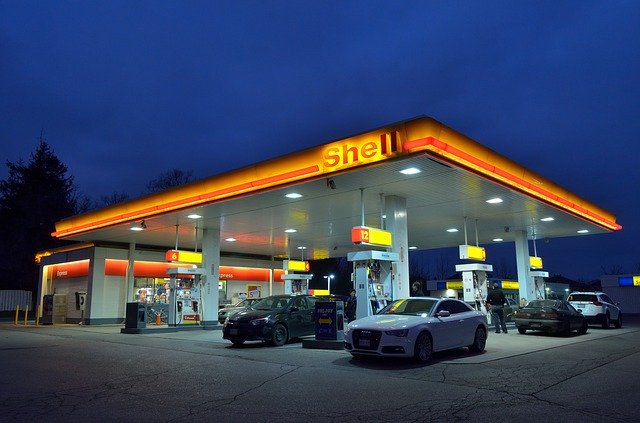 The first of Big Oil corporations reported Q4 and full-year 2019 results on Thursday, and the financials Royal Dutch Shell (NYSE:RDS.A) released doesn’t bode well for the rest of the oil majors expected to report later this week and next

Shell’s fourth-quarter profit tumbled by 48 percent, and while it had already warned of an impairment charge in Q4, the results were even more underwhelming and below analyst expectations.

Full-year 2019 earnings also slipped, by 23 percent to $16.462 billion. Shell’s cash flow from operating activities also shrunk, both in Q4 and in the full year, due to lower inflows related to commodity derivatives and lower cash earnings.

Shell attributed the lower earnings and cash flows to “challenging macroeconomic conditions in refining and chemicals, as well as lower oil and gas prices.”

More telling for Shell’s more careful approach was the announcement of the next tranche of the $25-billion share buyback which continues, but at a slower pace. The next tranche will see Shell buy back shares up to $1 billion, lower than the previous tranches in which the oil major spent up to $2.75 billion every quarter since July 2018.

Due to the depressed macroeconomic environment, Shell may see the target to complete the whole share buyback program slip beyond the current end-2020 deadline, CEO Ben van Beurden told Bloomberg in an interview.

“If we don’t see a recovery in the macro, yes, we will see $25 billion slipping into a later period,” van Beurden said.

“The weakness in oil and gas prices is, of course, a major contributor, while the general macro environment remains a serious challenge.”

After the results release, Shell’s shares in New York were down nearly 4 percent at 10:20 a.m. EDT on Thursday.