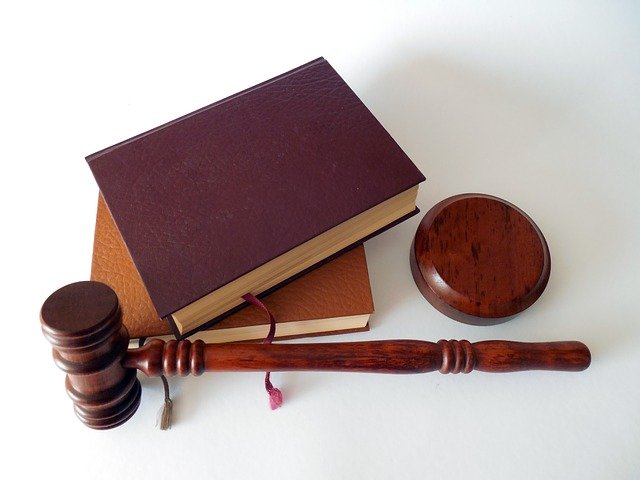 On 11 November 2020, the UK Government published a National Security and Investment Bill (the Bill), which seeks to introduce a mandatory foreign direct investment (FDI) notification regime in the UK for transactions in 17 key sectors to protect national security. With the Bill comes a consultation, open until 6 January 2021, on the definition of those 17 sectors.

These sectors include energy and transport, and the level at which the rules are intended to bite is low. Even deals being negotiated now – in advance of the law coming into force – may be subject to a claw-back review up to five years later.

If passed by Parliament, the Bill will introduce for the first time a distinct regime and standalone powers relating to the review of foreign direct investment in the UK, replacing the existing merger control rules dealing with national security.

PENALTIES AND THE CHALLENGES OF COMPLIANCE
Nearly one third of the Bill as presented to Parliament (21 out of 66 clauses) relates to penalties for companies and individuals for failure to notify, and far-reaching enforcement powers.

This is a surprisingly high proportion and indicates the seriousness of the Government’s intent. Individuals face prison sentences of up to five years for failing to comply with mandatory notification obligations, while their businesses could be fined up to 5% of worldwide group turnover or £10m, whichever is the higher.
In the context of those penalties, the new law presents a double challenge: first, from now on – even before the Bill becomes law – to plan and timetable deals (involving both acquisitions of businesses as well as of assets) in compliance with the requirements of the new law; and second, to comply with the requirements of investigations by the Secretary of State using information gathering or witness compulsion powers.

These challenges are aggravated because the Bill does not define national security risk, nor the basis on which the Secretary of State – in effect, the new regulator – will decide. The 17 sectors proposed to be subject to mandatory notification are defined not in the proposed law but in proposed secondary legislation, to which a lower level of Parliamentary scrutiny applies, and which can be changed more easily. There is no safe harbour: in principle, any person, UK or otherwise, making an acquisition of a “qualifying entity” could be within scope until the Government defines classes of exempt acquirers.

The new regime has a pronounced political aspect: the new regulator is the Secretary of State, rather than the independent non-ministerial regulators, such as the Competition and Markets Authority, Ofgem, CAA, ORR etc. Appeals on major decisions (e.g. to intervene in a transaction) will be restricted to judicial review, with all the limitations on scrutiny that implies.

Energy
The energy scope targets oil, gas and petroleum, as well as electricity generation, transmission, interconnection, distribution and supply. A large number of entities are likely to be within scope:

An entity involved in the ownership and operation of:
a) terminals, upstream petroleum pipelines and infrastructure which forms part of a petroleum production project, with a throughput of greater than 3,000,000 tonnes of oil equivalent per year;

b) infrastructure (such as import jetties) which forms part of a gas importation and storage project which, if at maximum capacity, could output 20 million cubic meters of gas per day for at least 50 days, where: “gas” has the same meaning as in section 2 of the Energy Act 2008; “gas importation and storage project” means a project carried out by virtue of a licence granted under section 4 of the Energy Act 2008;

c) “petroleum”, “petroleum production project”, “terminal”, and “upstream petroleum pipeline” have the same meaning as in section 90 of the Energy Act 2011 and “tonne of oil equivalent” is a unit of energy defined as the amount of energy released by burning one tonne of crude oil.

d) Energy distribution and transmission networks that deliver secure, reliable electricity and gas to customers, ensuring continued supply as far as possible in the supply chain;

i) carry out the function of supply; or

ii) carry out the function of generation via individual generators that would have a total capacity, in terms of input to a transmission system, greater than or equal to 100 megawatts; or

iii) carry out the function of generation via generators that, when cumulated with the generators of affiliated undertakings, would have a total capacity, in terms of input to a transmission system, greater than or equal to two gigawatts.

The transport sector definition relates only to maritime ports and airports as well as air traffic control services, and the threshold is low, and consequently many ports and a significant number of UK airports are within scope. The Proposed definition is as follows.