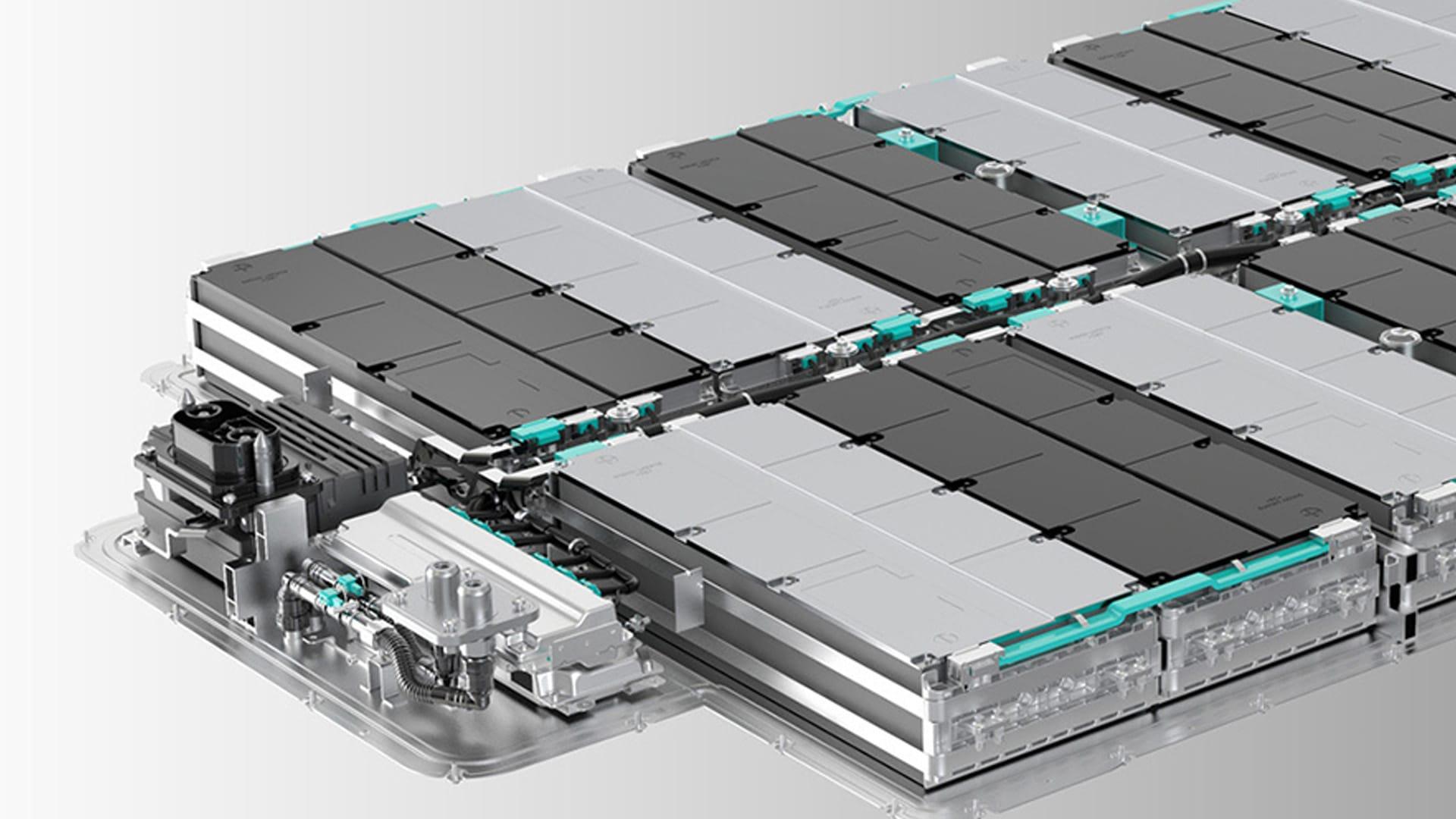 As researchers consider materials for solid-state batteries, they also may want to consider how those materials could impact large-scale manufacturing.

Traditional lithium-ion batteries continue to improve, but they have limitations that persist, in part because of their structure. A lithium-ion battery consists of two electrodes — one positive and one negative — sandwiched around an organic (carbon-containing) liquid. As the battery is charged and discharged, electrically charged particles (or ions) of lithium pass from one electrode to the other through the liquid electrolyte.

One problem with that design is that at certain voltages and temperatures, the liquid electrolyte can become volatile and catch fire.

To solve those problems, researchers are changing key features of the lithium-ion battery to make an all-solid, or “solid-state,” version.

They replace the liquid electrolyte in the middle with a thin, solid electrolyte that’s stable at a wide range of voltages and temperatures. With that solid electrolyte, they use a high-capacity positive electrode and a high-capacity, lithium metal negative electrode that’s far thinner than the usual layer of porous carbon. Those changes make it possible to shrink the overall battery considerably while maintaining its energy-storage capacity, thereby achieving a higher energy density.

A team of researchers from MIT and the University of California at Berkeley has demonstrated the importance of keeping future low-cost, large-scale manufacturing in mind when exploring novel battery concepts.