Four new electric models from Lotus in next five years 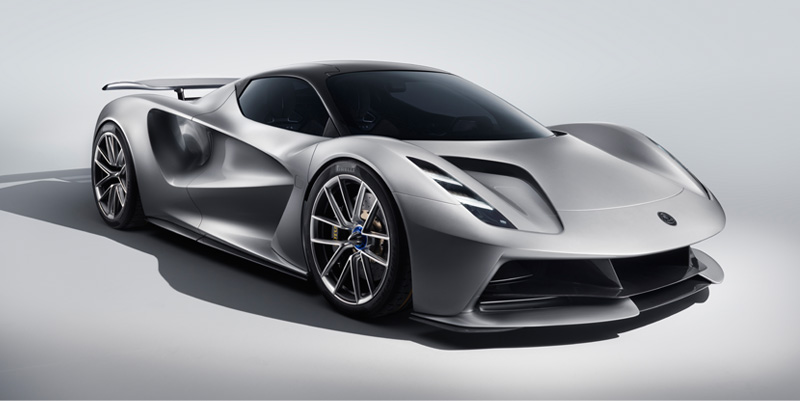 Four new electric models from Lotus in next five years

Lotus Technology has officially launched its global headquarters with a ‘breaking-ground’ ceremony in Wuhan, China.

Lotus Technology is a new division of Group Lotus, a global ‘intelligent technology’ subsidiary which augments the brand’s DNA and technology accumulated over the 73 years that Lotus has existed. Its role is to accelerate innovation in the fields of batteries and energy management, electric motors, electronic control systems, intelligent driving, intelligent manufacturing and more.

The new Lotus Technology headquarters will be completed in 2024. An all-new Lotus factory, to manufacture Lotus electric vehicles for global markets, will open later this year. Eric Li, Chairman of Geely Holding Group, and Feng Qingfeng, CEO of Group Lotus, attended the event. They were joined by Li Bin, founder of NIO, who is an investor in Lotus Technology. They revealed top level details of the Lotus product plan for the next five years, developed jointly by Lotus Technology and the highly experienced Lotus team in the UK.

In 2022, Lotus will debut an E-segment SUV codenamed Type 132. It will be followed in 2023 by an E-segment four-door coupe, Type 133, and in 2025 by Type 134, a new D-segment SUV. This trio will be joined in 2026 by an all-new electric sports car, Type 135. The new models are in addition to the Evija all-electric hypercar and the Emira, the last petrol-powered sports car from Lotus, which will both be built at Hethel, UK.

In the field of intelligent drive, Lotus unveiled the concept of ‘track-level intelligent drive’ as a 10-year technological development target. The new technology’s aim is to assist drivers to perform as well as an F1 driver on track, while increasing driver safety and improving performance on the road through advanced software and hardware. The result is a more rewarding and reassuring experience in any environment.

The development of the brand’s new premium lifestyle vehicles will take place on the Lotus Premium architecture, one of the four new vehicle platforms announced at the Driving Tomorrow global strategy conference in April. The Premium architecture supports a wheelbase range from 2,889mm-3,100mm and could be further expanded in the future. It supports the development of all types of passenger vehicles from C+ to E segments. Using 92-120kWh batteries, it is compatible with the industry’s most advanced 800-volt high-speed EV charging system. Products developed on this platform will be capable of 0-100km/h acceleration in under three seconds.

Vision80 is the ongoing strategic plan which outlines the transformation of Lotus ahead of its 80th birthday in 2028.