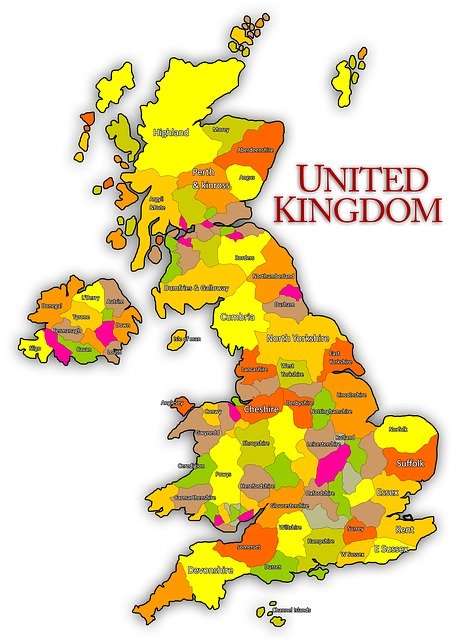 One in 4 U.K consumers plan to buy an electric car in next 5 years – Ofgem

Ahead of Ofgem’s launch of its COP26 ‘green, fair future’ campaign, new research has found that almost one in four (24%) consumers plan to buy an electric vehicle or plug-in hybrid in the next five years. The Climate Change Committee anticipates around 18 million battery and plug-in hybrid electric vehicles will be on the road by the ban on the sale of new internal combustion vehicles being introduced in 2030.

Those who own electric vehicles are more open to embracing changes in how they use their energy.
Electric vehicle owners are three times more likely to say they are on a time of use tariff than non-owners.
Over half (60%) would consider smart charging of their vehicle to avoid times when electricity is most expensive.

Although many consumers intend on changing their car to an electric one, over a third (38%) said they were unlikely to get an electric vehicle in the next five years. This is due to perceived barriers like the price being too high (59%), a short battery life and/or short range (38%) and worries about having nowhere to charge their electric vehicle close to home (36%).

This research outlines some of the challenges that will be covered at Ofgem’s conference on Monday 24 May marking the start of its ‘green, fair future’ campaign, which seeks to work with international regulators to share and develop best practice to bring forward decarbonised energy systems in the run up to November’s COP26 climate change talks in Glasgow.