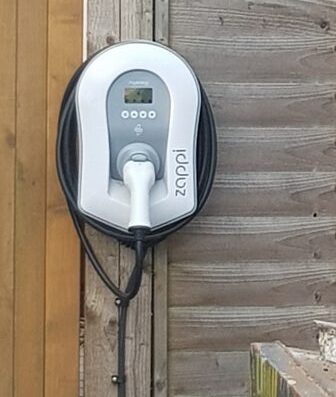 Thet are the only major carmakers ready to switch to electric in line with Europe’s net zero climate target, according to new analysis by Transport & Environment (T&E). T&E’s ranking of the readiness of 10 major OEMs in Europe to transition to electric by 2030 [1], shows there are big differences in ambition and quality of their plans. Volkswagen and Volvo Cars have aggressive and credible strategies.

.Carmakers’ production plans show that plug-in hybrid vehicles (PHEVs) are expected to peak at 1.6 million units in 2026 (12% of total car production) and then stagnate throughout the second half of the decade

Ford has an ambitious commitment to become fully electric by 2030. But it appears to be running out of time. It is expected to produce just 13% BEVs by 2025.

The report raises concerns over the reliance on carmakers’ voluntary commitments, which are too low and not backed up by a coherent industrial strategy. Previous analysis by T&E showed that in 2016, carmakers failed on their collective target of selling 3.6% electric cars, achieving less than half of that.