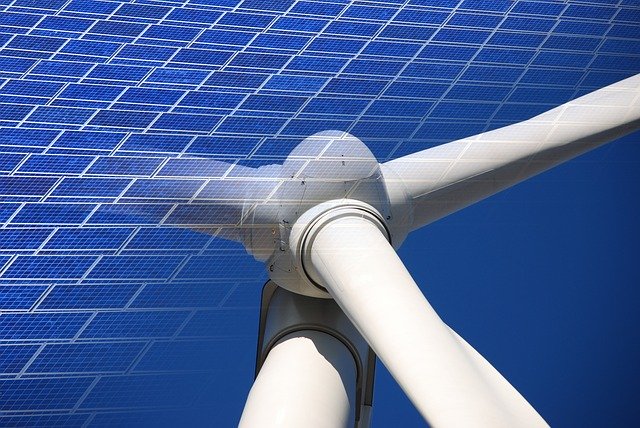 The team already managed 745 MW of wind assets – and these deals will boost its wind capacity by up to 90% over the next 10 years. The investments, all signed in the last three months, will see wind farms in the UK, Sweden, France and Finland provide a combined capacity of up to 690 MW, enough to power nearly half a million homes a year.

In the UK, Octopus Renewables is investing in a joint venture to develop nine onshore wind farms with Wind 2 Limited, a specialist UK wind farm developer. The new wind farms will be developed across Scotland and Wales over the next 5 to 10 years, with a potential combined capacity of approximately 570 MW. The deal will go a long way to help the UK create more home grown renewable energy.

The business is expanding its footprint in Sweden with a third deal in the country, buying a ready to build onshore wind farm in Marhult, outside Växjö, from OX2, a developer of renewable energy across Europe. Once built, the 31.5 MW capacity wind farm with seven Vestas turbines will generate enough to power 18,000 homes annually. Octopus Renewables has previously completed two other deals with OX2 – and is now strengthening this relationship.

Octopus Renewables will now be managing a French onshore wind farm Broons / Biterne-Sud in north-east Brittany, after a deal with Energiequelle, a German project developer and operator of renewable assets and storage facilities. The wind farm has six Enercon turbines with a capacity of 14.1 MW. This project has a government-backed Contract for Difference (CfD) for a 20-year period. CfDs encourage renewable generation by guaranteeing developers a fixed price for the green power generated.

In the final investment, Octopus Renewables has acquired two onshore wind farms in Finland. The Saunamaa and Suolakangas wind farms have a combined capacity of 71.4 MW. They will generate enough energy to power over 45,000 homes, avoiding the equivalent of 68,000 tonnes of carbon dioxide emissions annually. These wind farms have a five-year Power Purchase Agreement (PPA) with Baltic energy company Eesti Energia. This will allow Eesti Energia to provide its customers with more clean energy.