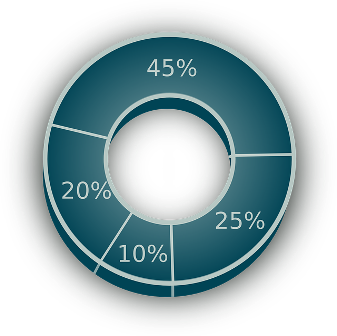 Total announces the acquisition of a stake in Hysetco, a French company dedicated to the development of hydrogen mobility in cities. Hysetco owns the largest fleet of hydrogen taxis in the world, launched in 2015 and operated in the Île-de-France region under the Hype brand, as well as hydrogen stations.

The Hype project aims to demonstrate for the first time on a large scale the viability of zero-emission hydrogen vehicles for urban mobility.