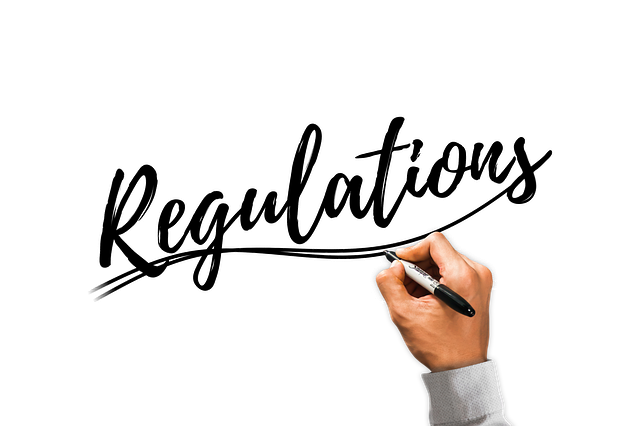 WFW’s series ‘Hydrogen – What is the hype about?’

Overview of the hydrogen sector and the strategy for its development in Italy.

Italy represents a very attractive market for the development of green hydrogen given its extensive existing renewable energy assets and country-wide gas transport network, allowing the dissemination of “power to gas” (“P2G”) technology based on the storage of surplus electricity produced by solar, wind or hydraulic power plants in the form of methane or hydrogen. Moreover, given Italy’s central location in the Mediterranean it is ideally situated to become a hub for the hydrogen trade as it is between potential major exporters in Africa and the Middle East and consumers in northern Europe.

It has been estimated that hydrogen could constitute almost a quarter of Italy’s overall energy demand by 2050. Despite this great potential, Italy still faces some major obstacles, including regulatory concerns that could hinder the full development of green hydrogen. This includes the absence of specific: legislation regulating the authorisation process for plants producing green hydrogen through electrolysis. Unlike traditional natural gas reforming plants, the production of green hydrogen does not create any CO2 Therefore, the introduction of simplified authorisation procedures for the installation of electrolysers would be desirable; and incentive mechanisms to support P2G plants, which are still far from being economically and financially sustainable. The development of P2G plants is crucial to avoid wasting energy produced from renewable sources in excess of real-time demand and to generate zero CO2 emissions energy.

The production of hydrogen from renewable sources and its subsequent use is an obvious way to reduce overall CO2 emissions, so overcoming the above obstacles will likely pave the way for Italy to become a leader in the sector. As Europe’s fourth most industrialised country, Italy needs to capitalise on the opportunities offered by hydrogen to transition to an integrated, flexible and energy-efficient national system. With this objective, and confirming the central role energy transition has assumed in Italy, a specific ministry for decarbonisation and sustainability was established for the first time in February 2021 – the Ministry for Ecological Transition (“Ministero della Transizione Ecologica or “MITE”).

THE ITALIAN GOVERNMENT’S ESTIMATED BUDGET
The Ministry of Economic Development (“Ministero dello Sviluppo Economico” or “MISE”) forecasts that up to €10bn of investments will be required between 2020 and 2030 in order to launch a low-carbon hydrogen economy in Italy and meet national hydrogen penetration demand targets (on top of investment to promote renewables).

The above amount includes investments in:

“To meet the 2050 coal phase-out goals set by the European Green Deal, Italy adopted an ambitious plan (the “PNIEC”) which sets a target of reducing emissions by 55% as of 2040 (compared to 1990 base levels).”

These investments do not include the c.€2bn to be allocated to develop the hydrogen supply chain within the framework of the Next Generation EU initiative to alleviate the economic impact of the Covid-19 pandemic on the national economy. At this stage, it is clear that R&D and the first testing of new technologies and applications will be carried out by major producers (such as Eni-Enel) and national energy and natural gas system operators (such as Terna, and major TSOs Snam and SGI).

THE CURRENT REGULATORY FRAMEWORK
Production
In order to boost development of the hydrogen market, the Italian Government anticipates the installation of approximately 5 GW of electrolysis capacity by 2030. However, the current regulatory framework for hydrogen production in Italy refers only to the production of hydrogen using fossil fuels, with obvious repercussions such as lengthy and burdensome administrative procedures.

Operators are therefore waiting for specific regulations covering the production of green hydrogen through electrolysis that could introduce both a support mechanism (to balance the high costs of the process, at least for the next ten years) and a simplification of the currently applicable authorisation procedures. In particular, it would be desirable to introduce different authorisation regulations according to plant size and to distinguish hydrogen production processes with greenhouse gas emissions from those with low or no emissions.

The location of production plants is also a matter that should be carefully considered in order to assess the most suitable environmental verification procedure to be applied. Indeed, especially during the initial testing period, it is conceivable that many plants will be built in industrial areas, therefore being close to points of end use and making it possible to implement experimental production, transport, and consumption systems based on hydrogen (so called “Hydrogen Valleys”).

It is therefore necessary that green hydrogen as a preferred energy carrier, at least in the long term, is endorsed by the relevant authorities and administrations at all levels, in order to avoid uncertainties and obstacles to its development.