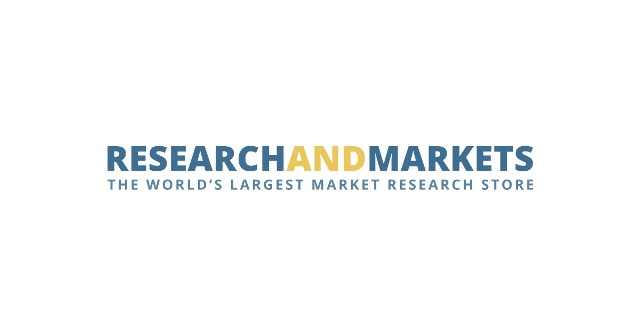 $24.12 Billion Opportunities in the Automation in Combined Heat and Power Global Market, 2021-2030 by Component, Control and Safety System – ResearchAndMarkets.com

The global automation in combined heat and power market size was valued at $12.53 billion in 2020 and is projected to reach $24.12 billion by 2030, registering a CAGR of 7.1% from 2021 to 2030. Combined heat and power (CHP) automation plays a significant role in energy management which include optimal coordination of turbines & boilers in order to minimalize production costs while maintaining environmental compliance. The automation system in a CHP plant covers the entire process, including the turbine island, boiler island, fuel handling, balance of plant, and auxiliary processes.

The global automation in combined heat and power market is segmented on the basis of components, control and safety system, and region. By component, the market is classified into sensors, controllers, switches & relays, drives, and others. Depending on control and safety system, it is categorized into distributed control system, supervisory control & data acquisition system, systems instrumented systems, programmable logic controller, and human machine interface.

By Control and Safety System

For more information about this report visit https://www.researchandmarkets.com/r/w9voyh